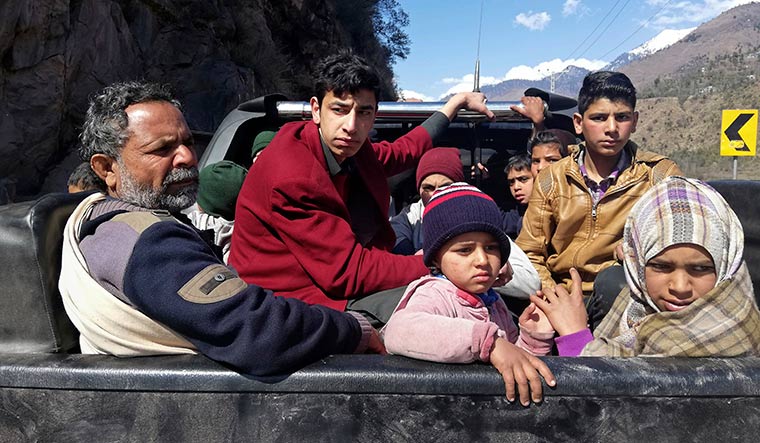 Caught in the crossfire: People flee Chakothi, in PoK, following an intense exchange of fire between Pakistan and India on the LoC | AP

Today, many of us in India and Pakistan are confronted with the possibility of a war for the first time in our adulthood.

Being a child during Kargil and having only the Pakistani state television to rely on, I did not have much clue of what was happening during the summer of 1999.

But, I remember my mother explaining that Lahore might come under attack and I could hide under the bed. Lahore is the largest border city in Pakistan. There is a famous saying: “Jinne Lahore nahi waikhya, oo jamya hee nahi (The one who has not seen Lahore, has not been born, yet).” My Indian friends who visit Lahore are enthralled. They get plenty of enchanting walks through the walled city, dig into plates of channa masala and return with enough stories for folks back home. 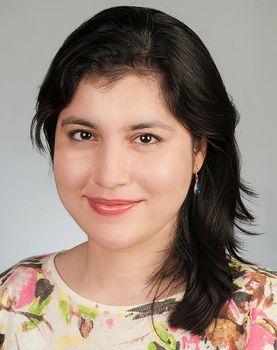 Often, Indian film dialogues and warmongers threaten to attack Lahore. Of course, Lahore is always at risk of Indian aggression. My grandfather used to narrate anecdotes from 1965 [Indo-Pak war].

In the last ten years as a journalist, one thing has become apparent [to me]—Pakistani soil is used for militancy within and outside. This often had serious consequences. In 2009, a series of terror attacks rocked Lahore. I was in the vicinity of two of them. The fear, confusion and mayhem that follow a terror attack are horrific. The scenes are bloodier than any scene Shakespeare or Edgar Allan Poe could describe.

Over the years, there have been several instances that have pointed out that Pakistan’s state supports some of these “rogue elements”. The most blatant instance was in May 2011, when Osama bin Laden was spotted and killed in Abbottabad. There were other instances, too—like the Mumbai attacks in 2008 and Peshawar Army Public School attack in 2014.

Somehow, these stories highlighting Pakistani establishment’s implicit involvement in some of these attacks—taking place in Afghanistan, Iran, India and, even in its own territory—do not reach the public.

There is an innocent trust in the armed forces and a child-like bravado when it comes to fighting India. Whether it is about cricket or war, aggression and jingoism prevail. Some of it has to do with propaganda and some with [the state’s] control over information.

The day of the Indian air strikes in Balakot was taxing. India had violated Pakistani airspace and social media was abuzz with demeaning posts by Indians, at the cost of Pakistan. Pakistanis on social media, particularly the youth, became frustrated. There is a seething sense of victimhood among them, rooted in India’s constant attempts to tag Pakistan as a “terror state”, banning Pakistani actors in Bollywood and stopping bilateral cricket matches. Pakistan’s mass media allows only little news that challenges the state’s narrative of innocence.

However, when the news of Pakistan’s retaliatory action came up, young Pakistan sprung back to life. Their trust in the state and armed forces was restored, and the idea that they can compete with India got reinforced. But, they understand that the conflict has escalated. Though there is enough proof that Pakistan can stand up for itself, nobody wants war—not a single person. The temperature has come down and a full-blown war appears too costly again.

The writer is a journalist based in Lahore.