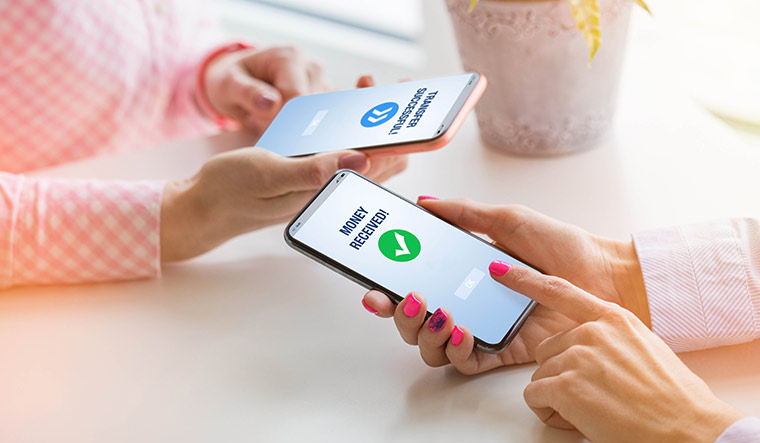 THERE HAD NOT been an easier time to get a personal loan than the past few years, thanks to the boom in digital lending driven by the thriving fintech companies. Just a few clicks on the smartphone and you have the money in your bank account. Data from the Digital Lenders Association of India shows that digital lending went up from around $75 billion in 2018 to $200 billion in 2021. It is expected to rise to $270 billion this year.

But the fertile ground also brought up many weeds. Complaints have been aplenty about exorbitant interest rates, misuse of customer data and unethical recovery practices. There has also been a spurt in unregulated loan apps. In the 2021-22 financial year alone the Reserve Bank’s integrated ombudsman scheme received some 7,800 complaints about digital lending apps and recovery agents, prompting the regulator to crack the whip.

The RBI had constituted a working group on digital lending in January 2021. It has now firmed up a regulatory framework based on the report and inputs received from various stakeholders. Under the framework, all loan disbursals and repayments will have to be between the bank account of the borrower and the regulated entity, without any pass-through or a pool account of the lending services provider. Also, the lending services provider’s fees and charges should be paid by the regulated entities and not borrowers.

The RBI has also said that the data collected by the lending apps will have to be need-based and with clear audit trails and the explicit consent of the borrower.

The new guidelines are clearly aimed at incorporating operational discipline while empowering the end consumers, said Joginder Rana, vice-chairman and MD of CASHe, a digital lending platform. “With borrowers being given the option to accept or deny consent for use of specific data, the RBI aims to give the charge back in the hands of the customer,” he said.

The RBI norms will also help push unregulated players out of the market. “Because of loopholes, certain section of digital lenders had started taking advantage. With the guidelines coming in, the unauthorised or unregulated players will vanish from the ecosystem and serious players will become stronger,” said Vivek Veda, co-founder and CFO of digital lender KreditBee.

The new regulations require all digital lending to be reported to credit information companies regardless of the nature or tenor. “This will benefit all prudent consumers paying back their loans, including short-term consumer loans, by giving them a clear insight into their overall credit burden,” said Adhil Shetty, CEO of BankBazaar.com.

While customers stand to benefit from this, the requirement to set up a grievance redressal mechanism will lead to higher costs for some of the smaller companies. “In many small NBFCs, the cost of compliance will increase,” said Veda. Over time, however, the customer acquisition costs would come down as the number of players in the market falls, he said.

Lenders are likely to be a lot more careful in their partnerships with fintechs. “The restriction on access to mobile phone resources could require lenders and LSPs to explore other methods of assessing borrowers’ creditworthiness,” said M.B. Mahesh, analyst at Kotak Institutional Equities.

Experts say some of the issues still need to be addressed, like the first loss default guarantee, which is an arrangement in which a third party compensates a lender if the borrower defaults. “There are a few proposals from the draft paper, which have been accepted in-principle by the RBI’s working group but require further examination by the RBI, including FLDG, baseline technology standards for digital lending apps, and framework for web-aggregators of loans,” said Anand Dama, analyst at Emkay Global Financial Services.

Separately, there are some recommendations for the consideration of the government such as banning unregulated lending activities and creating self-regulatory organisations like Digital India Trust Agency. The Digital India Trust Agency is expected to verify lending apps before they can be publicly distributed through an app store. Unverified apps will be considered unauthorised.

The RBI has clearly taken first steps towards strengthening the digital lending system. What more checks and balances it puts in place and how it addresses the remaining issues will be closely watched.

A look-up period, during which the borrower can exit a loan without any penalty

Regulated entities and LSPs to have a nodal grievance redressal officer

Data collected by the digital lending apps to be need-based

All lending to be reported to credit information companies

A grievance redressal mechanism will lead to higher costs

Fintechs with active NBFC arms have an advantage over those without

Lenders to be more careful in their partnerships with LSPs/fintechs; this might push out small companies

No clarity on first loss default guarantee, in which a third party compensates a lender if the borrower defaults