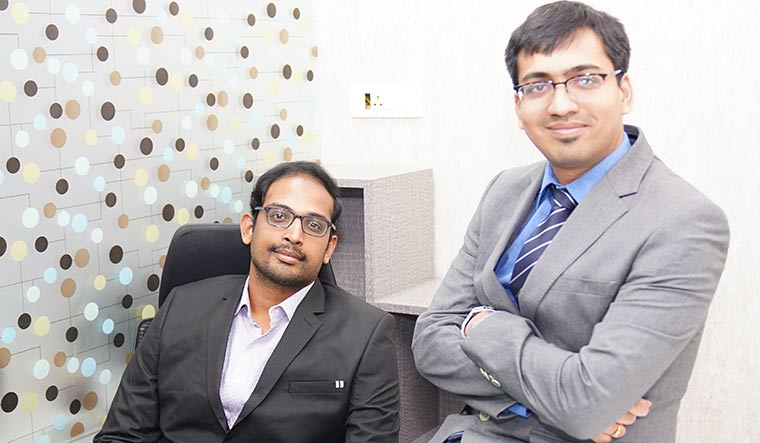 IT IS QUITE possible that, in some years, we might hear a modified version of American composer Bart Howard’s classic ‘Fly Me to the Moon’ from humans living in space colonies longing to visit earth. Sounds farfetched, right? Well, not if a young Hyderabad startup has its way.

Skyroot Aerospace, a two-year-old company with a mix of 40 scientists and engineers, want its rockets to be the catalyst for human habitation and exploration in space. Not surprisingly, many in the team idolise Elon Musk and SpaceX.

Skyroot Aerospace is equally ambitious. Its immediate plan—assemble a rocket in less than 48 hours and send it to space whenever required.

On August 13, the company put out a video of it test-firing an upper-stage rocket engine, called Raman, reportedly making it the only private company in India to successfully do so.

The startup is currently developing three rockets—Vikram-1, Vikram-2 and Vikram-3—which will act as small satellite launch vehicles (SSLV) carrying payloads ranging from 225kg to 720kg. The team wants to tap into the global market of small satellites and is also designing its own software and using 3D printing for rocket hardware. The company wants to be the most affordable satellite carrier in the segment, and charge around Rs15 lakh a kilo. It has already raised Rs31.5 crore and is looking to raise Rs90 crore more in a year. A few more rocket stages will be tested before the big launch.