We need a surgical strike on the economy

With the opportunities that we see in India, we should be able to do much better 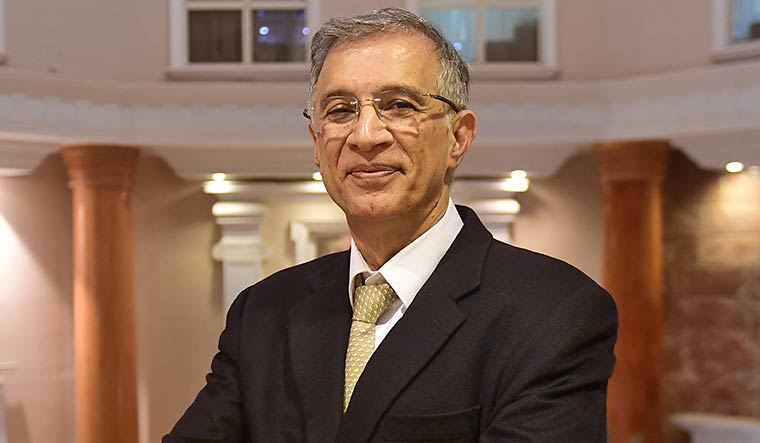 There are three ways to look at the slowdown in India’s economy. The first part of it is that the world economy has also slowed down. So, in reality, we are benchmarking against the rest of the world. If you benchmark against the rest of the world, we can still say we are better. But, with the opportunities that we see in India, we should be able to do much better. Countries like Bangladesh are growing at twice the pace of India.

In China, the textile business is down because of cost escalation. The opportunity has been taken by Bangladesh, Vietnam and Pakistan. Those are the challenges where I feel bad. It is not that we cannot grow faster, but we are not growing faster.

There are several sectors in which we can do better. Housing and urban infrastructure is one. Tourism and textiles are other examples. These are not only multipliers of growth, but also employment generators.

The liquidity in the system has dried up. Post demonetisation, liquidity moved into the banking system and mutual funds. Mutual funds and banks gave money to non-banking finance companies, who then lent it to everybody. After the IL&FS crisis, banks are not lending and NBFCs do not have the capacity to lend. So, the second issue is non-availability of money in the system. There is excess liquidity in the banks and the capacity of the banks is huge. But, they are not lending.

Demand requires a kickstart by somebody. One step that was taken by the government was the cut in corporate tax to 25 per cent. But, that really is a supply-side boost, which is good, but you also need to cut the rest of the taxes to 25 per cent. You cannot have 42 per cent individual income tax and 25 per cent maximum corporate tax. You need to rationalise that and bring that also to 25 per cent and give a booster to individuals, too.

I am suggesting a very radical move. You need a 25 per cent cut in goods and services tax in order to raise the demand in the market for the next six months. That will act as a huge booster. People will buy cars, travel, take a holiday and buy houses.

If they reduce GST by 25 per cent for six months, it will cost the government Rs1.2 lakh crore. The fiscal deficit will increase by 0.25 per cent. Increasing the deficit by 0.25 per cent or 0.30 per cent is a normal thing to do when an economy is moving down.

I have also suggested a one-time rollover of debt by banks, like we did in 2008. During the crisis post the Lehman Brothers collapse, the RBI had done a one-time rollover at the option of the bank. Today, even positive net worth companies are going bankrupt. So, we need to correct that.

Let us say, I have got a cough and cold. I have taken a tablet; I have taken antibiotics. If I am still not all right, I will take an injection. So, when the economy is moving down, you need to keep on working on solutions. Why cry about the past—because of the demonetisation, because of GST, because of this and that? It happened. We cannot wish back everything.

How do we resurrect the economy to be the best in the world; how do we raise the GDP growth to 10 per cent; how can we improve the liquidity situation; how can we see to it that there are no further NPAs created in the next six months? What are the medicines I am asking for? These are the simplest medicines used all over the world, and we have also used them.

—As told to Nachiket Kelkar 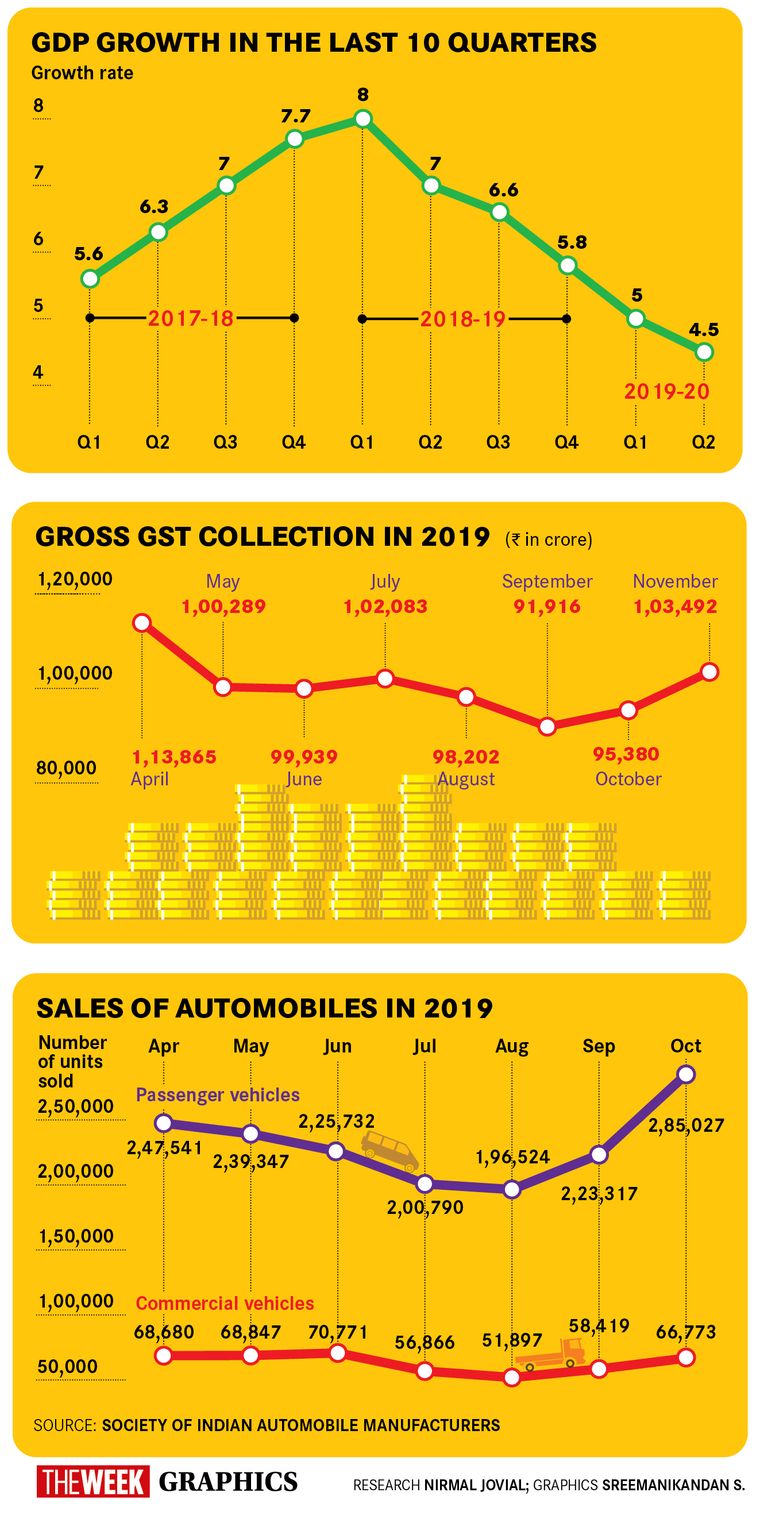