With REITs, the investments are channelled across diverse realty assets 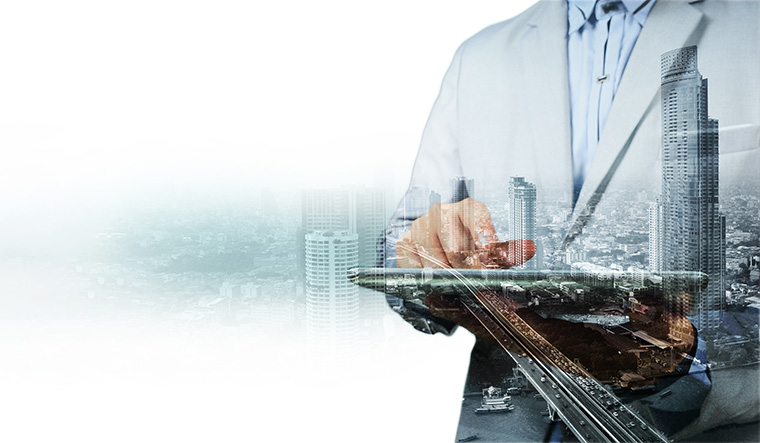 Indians had traditionally been big investors in real estate. However, in the last few years, the trend shifted towards financial instruments like mutual funds and stocks. Various reasons could be attributed to that—house prices in top cities fell or had stagnated, government’s demonetisation move hit cash transactions and the uncertainties around the rollout of the Goods and Services Tax and the Real Estate (Regulation and Development) Act also had an impact.

A few developers going bankrupt and money stuck in unfinished apartment blocks also dampened sentiments. Now, people looking to invest in real estate have a safer option to do so, with the launch of real estate investment trusts (REIT).

REITs are essentially companies that own a diverse portfolio of income-generating real estate assets. They specialise in specific sectors, for instance, office REITs, which own commercial real estate assets like IT parks and business centres. There could also be REITs investing in retail assets like malls and shopping and entertainment centres. An investor can invest in these REITs, just as one would invest in a mutual fund. In a mutual fund, your money is basically being invested in shares of companies. In a REIT, you are buying units, and the money is invested in the underlying real estate assets it holds. A REIT earns income via rentals earned by leasing out the properties or capital gains or both, and that, in turn, is channelled to investors via dividends.

WHAT ARE THE ADVANTAGES FOR INVESTORS?

Investing in a REIT has several advantages for individual investors. REIT assets are generally finished properties and are already generating income or rent. Furthermore, the investments are channelled across diverse realty assets and not in just one building or IT park. They are also regulated by financial market regulators, like the Securities and Exchange Board of India. An investor can make small investments and get a slice of large real estate assets, without taking huge risks.

"A unit shall be as small as Rs2 lakh, enabling the retail investors to participate in the realty market indirectly without the need of high capital to own a real estate asset," said Parth Mehta, managing director, Paradigm Realty. 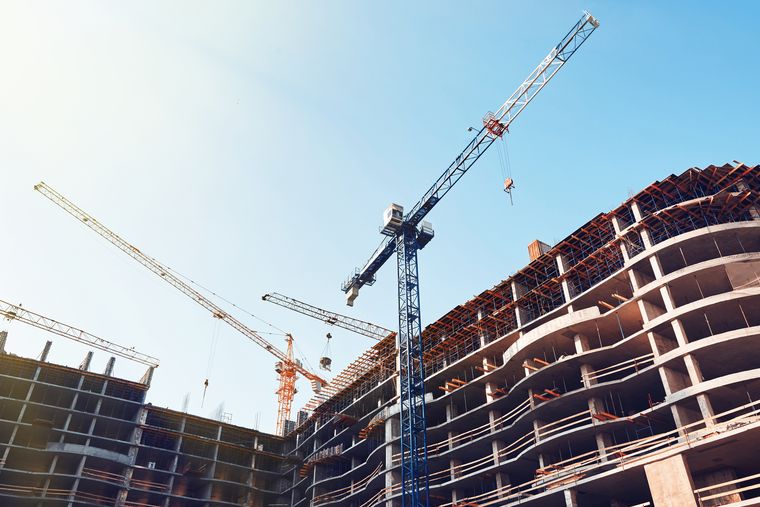 "At least 80 per cent of the value of the REIT assets shall be in completed and revenue-generating properties whereas the balance 20 per cent may go in under-construction projects which can lead to generation of alpha (future income opportunities) in terms of potential returns for investors. With this configuration of deployment largely in completed projects, the capital protection of investors money is guaranteed,” added Mehta.

Therefore, an investor will not have to go through the hassle of searching for quality properties to invest in and also not have to worry about the rents. Publicly- traded REITs also offer liquidity as they are listed on stock exchanges and allow investors to buy and sell.

REITs were established by the US Congress in 1960. Since then, there are now at least 12 established markets for REITs, and a further 25-odd markets are in the nascent or emerging stage.

According to consulting firm Ernst & Young, the total market capitalisation of global REITs was $1.7 trillion last year. The market cap of REITs in the US alone was close to $1.15 trillion.

India is still at a nascent stage as far as REITs are concerned. Market regulator SEBI came up with REIT regulations in 2014, but they failed to take off back then. In order to attract interest, various efforts like exemption from dividend distribution tax were made. SEBI has recently proposed a reduction in the minimum allotment and trading lot for public issues of REITs. Despite the efforts of the regulator as well as the government, it took five years for the first REIT to hit the market.

So far, only equity REITs have been permitted in India. But globally, there are also other types of REITs, like mortgage REITs, where money is lent to real estate owners through loans and the income generated basically is the net interest margin (the difference between the cost of funds and interest they get on the loans). Hybrid REITs is another type.

The issue priced between Rs299 and Rs300 got anchor investments from global investors like Fidelity Funds, American Funds Insurance Series, TT Emerging Markets Equity Fund, DB International Asia, Citigroup Global Markets and Schroder. It is safe to say that the Embassy Office Parks REIT IPO got a thumbs up from investors—it was oversubscribed 2.57 times.

In India, the grade A office stock is close to 500 million square feet, according to industry experts. With high demand for quality office properties and vacancies dropping, rental yields in India are expected to remain strong.

“Rentals have been a rising trend, and with vacancies being sub-10 per cent in prime markets like Bengaluru, there is a possibility of continued rental growth in near future,” said Arvind Nandan, executive director, research, Knight Frank India.

Shobhit Agarwal, MD and CEO, Anarock Capital, estimates that around 50 per cent of India’s total office stock is REITable and if REITs are successful, it could further percolate down to other asset classes like retail and logistics.

“In Canada, the average return for REIT investors was around 10 per cent in 2017, while in the UK, it hovered between 8 and 10 per cent. This average return is on all REITable assets, including commercial and residential projects together. In India, the projected five-year returns on commercial assets is an optimistic 14 per cent, largely because grade A commercial real estate has been on a protracted winning streak since 2017,” he said.

Even on a conservative basis, yields on commercial real estate are likely to be around 8 to 9 per cent, which should drive fresh investments in the sector, say industry executives.

Surendra Hiranandani, founder and director of House of Hiranandani, says REITs will bring transparency, depth and liquidity for the commercial real estate marketplace. It will contribute to the long-term growth of real estate ecosystem and stimulate overall demand in India, he feels.

“REITs are likely to propel a new wave of market activity with greater availability of funds and investments in the country’s real estate sector,” he said.

Though Embassy Office Parks is currently the only REIT issue to hit the market, the expectation is that the success of this first issue in India will pave the way for more REIT IPOs from other developers.

“Indian commercial real estate is populated with several such high-quality assets, which can be rolled into REITs very soon. For the developers, this would be a good avenue for raising finance to repay debts or to raise capital for operations and maintenance of assets held by the REIT,” said Knight Frank’s Nandan.

As per rules, REITs need to ensure 90 per cent of the net distributable cash is channelled as dividends. Therefore, investors will closely watch the performance of India’s first REITs to gauge returns. Ultimately, the success of REITs in the country will depend on the stability of the dividends and the valuations of subsequent issues.