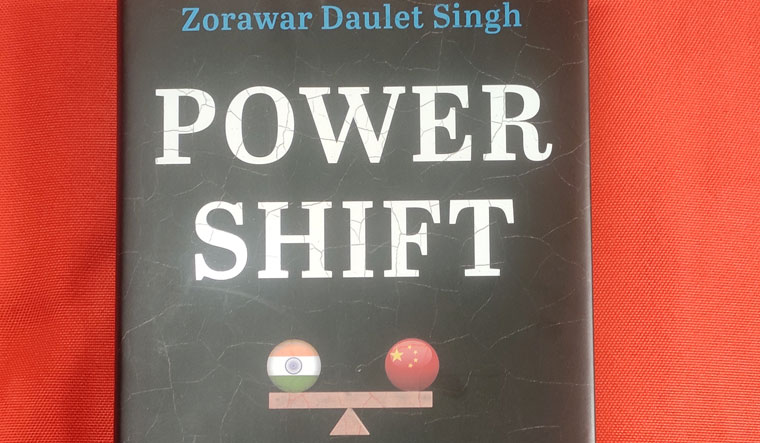 There have been three opportunities since 1960 in resolving the border dispute with China, writes Singh. The first was when Zhou Enlai offered an east west swap—Aksai Chin in lieu of Arunachal Pradesh—when he visited India in 1960, but India's reluctance to equate the two sectors saw this offer being rejected. Then, in 1979, Deng Xiaoping offered the package solution to the then foreign minister Atal Bihari Vajpayee, an offer repeated several times subsequently. Indira Gandhi did briefly consider this offer, but it fell through because of disagreements in her national security team. A third opening came in 2005, with the Political Parameters and Guiding Principles agreement which declared the package solution as the only way forward. This time, however, China pulled back.

Singh, in this book, traces the history of the border dispute with China, explaining the messy arrangements India inherited from the British rule, and how subsequent geopolitics worked into making a border—so beautifully and clearly defined by the great Himalayas—into an unresolved problem that is drawing blood even 70 years later. He weaves in the changing dynamics of the world with the growing stature of the two countries, explaining how the two simply cannot afford to be engaged in conflict especially when the Asia of 2030 is shaping up, an Asia that is more like it was for 1,800 years of the last two millennia—flourishing on its own and not being simply as assembly hub and export powerhouse for the west, as he puts it. “One cannot fit into the Asian economy by completely sealing off China from the Indian economy,'' he argues.

As Singh traces the events of recent history, elaborating on every opportunity missed, he also looks at the reshaping of the world, and explains the efforts of the two big Asian nations to stamp their imprint on this emerging multipolar wold order, as he terms it. There is depth and detail in this book, making it a ready reckoner for any scholar or researcher wanting to understand the dynamics at play between dragon and elephant, whether military, geopolitical or economic.

He makes a strong argument for peace, emphasising that conflict and bloodshed are to the advantage of neither country and their growing global ambitions. He argues for competitive co existence in a common neighbourhood. He points out that both Beijing and New Delhi engage with smaller states in the neighbourhood , yet neither side is under the delusion that India's neighbours can be rallied against it (with the exception of Pakistan), or that India can rally southeast Asian states to balance Chinese power. Another discernible trend, he points out is that neither country seems to be pressuring smaller south Asian states to make hard choices that run contrary to the interests of each other.

He discusses if the “present negotiation structure is leading to an endless scramble over regularising conflicting LACs, can the overall approach be amended?'' According to him, that will need political will on both sides, and the give and take would involve the Akshai Chin- Arunachal Pradesh swap. This however, requires strategic trust and sensitivity to each other's security perceptions. That trust and sensitivity, he says has dissipated since 2017.

Singh says the next opportunity for a border settlement might emerge as unexpectedly as it did in the past. “If history teaches us one insight, it is that opportunities to solve this question last for brief windows before the cycles of uncertainty rear their impact on India- China relations. It would require bold leadership and geopolitical acumen to convert fleeting moments into an enduring settlement.''

These are strong arguments he makes, and he writes them with much insight and clarity of thought, making the book a very engrossing read. With China dominating India's mindspace right now, Powershift is a recommended pick up.