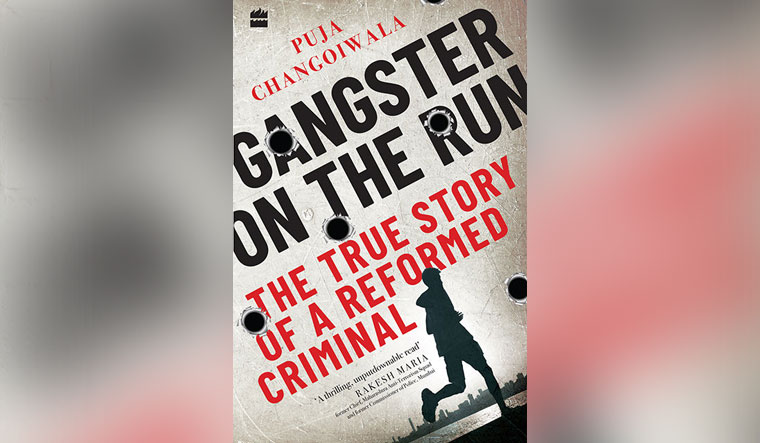 To purge his mind of the demons of his past, former gangster Rahul Jadhav went on a 60km run down the Mumbai-Pune highway. As Rahul remembered his victims (“the men who lay bloodied on the floor as the gangster walked away, proud”), his imprisonment, torture and his family’s penury after giving all they had to secure his bail, he ran like a madman, “his loud, piercing cries reverberating through the mountains”. According to Puja Changoiwala— award-winning crime reporter and author of Gangster on the Run, the story of Rahul’s life—the 60km run built courage in him to repent of his crimes and build a new life. Thus began his truly inspirational journey of recovery from a lifetime of murder, addiction and ultimately, madness.

Changoiwala painstakingly charts his life, from his childhood when he loses his best friend to suicide, to his 12 years as a gangster and murderer. After his arrest in 2007, he becomes a shell of his former self, falling prey to alcohol and drug abuse. Three years later, when his family secures his release after borrowing heavily from friends and neighbours, he abuses his mother’s anti-psychotic pills, consuming three of them daily. He was ultimately diagnosed with schizophrenia. “Rahul’s health deteriorated to the extent where he could not tell morning from evening,” writes Changoiwala. “He could not cross the road without help....,” He gets admitted six times to the Muktangan Rehabilitation Centre in Pune before finally pulling his act together and finding redemption in running ultra-marathons. Today, he has run nearly 10,000km—including a 2019 run from the Gateway of India to India Gate. 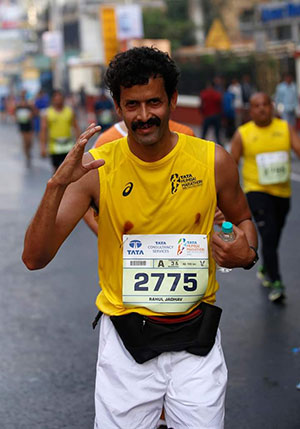 Changoiwala, who has previously written the true crime book, The Front Page Murders: Inside the Serial Killings That Shocked India, has a no-frills style of writing which works fantastically. Rahul’s story is so powerful that it needs no additional adorning. But Changoiwala’s real triumph is in her ability to tease out the minutest details of Rahul’s life. “I first met Rahul to interview him for a long-form news feature,” she said. “Those six hours told me that the man was walking around with a book in his belly.” Rahul’s account of his life combined with inputs from his family, friends, co-accused, former gangsters, counsellors and investigators in anti-extortion units, who helped her dig out old documents, make the book a riveting read. It begs to be made into a movie. Anurag Kashyap, are you listening?

Gangster on the Run: The True Story of a Reformed Criminal