The book traces the history of the country's education policies 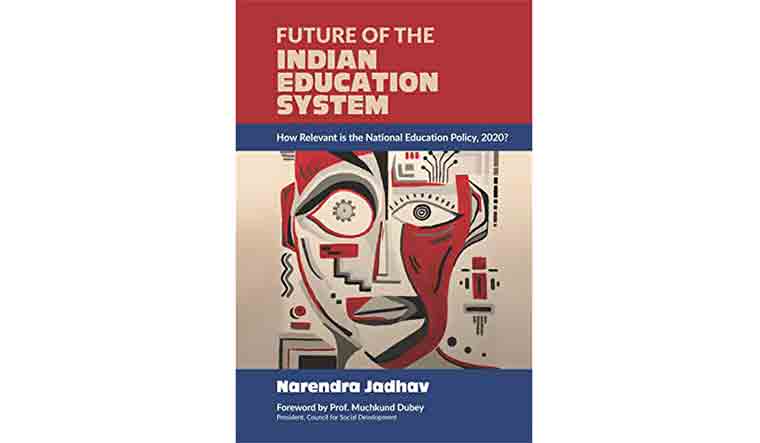 The National Education Policy 2020 has dominated discussions ever since it was announced a few months ago. The policy brings about sweeping changes in the way India has approached education so far from KG to PG. It has enclosed nursery schooling into the formal school programme, using the pedagogical approach. It has made vocational subjects on par with the non-vocational ones. It is introducing a flexible, liberal arts degree programme with multiple entry and exit options.

The policy is timely, given that India is going through a very important stage in its demographic progression, with the demographic dividend to be availed of during the next decade.

Narendra Jadhav, in this book, discusses the need for the right policies and approach, whether it is in further increasing female participation in education or developing the right skill enhancement programmes, to harness the benefits of the demographic dividend.

The book is well researched. It traces the history of the country's education policies since independence, flagging important markers, such as a near 100 percent enrollment at primary level (the mid-day meal scheme being the game changer), the decreasing gap between male and female participation in education, and the Right to Education Act.

It does a detailed critique of the Kasturirangan Committee's draft on the National Education Policy. However, since the policy itself came out a few months ago, the author added a few hasty chapters, analysing the policy itself, and comparing it with the draft.

The author, however, should have edited certain parts of the chapters on the draft, specially where he makes recommendations for their inclusion or total removal from the policy. Such arguments are dated when the policy itself has been announced.

The bits where he compared the draft with the actual policy, on the other hand, are insightful.

Jadhav says the policy has the potential to be a great game changer, taking the country's education into a world class standard. He, however, points out the missing bits in the policy. One of this is an inadequate approach to tackle the "Out of School Children" problem. Another is that the policy falls short of transition to Education 4.0, along with the industry's transition into the fourth industrial revolution, with not enough focus on subjects like blockchain technology, internet of things and additive manufacturing.

"The New Age Technology ought to find a place in the curricula right from high school education," argues Jadhav, who is a former member of the Planning Commission and currently a visiting professor at Ashoka University.