The book is an attempt to identify some of the ideas, attitudes and beliefs of right 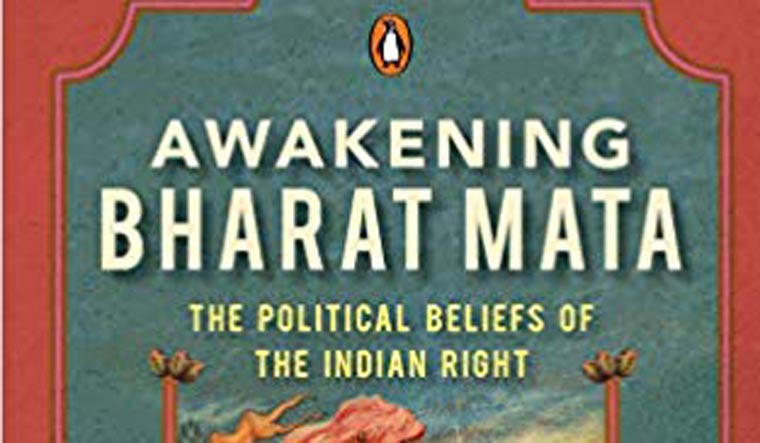 Swapan Dasgupta makes no bones about the fact that his collection of articles is “an attempt to showcase the phenomenon of Hindu nationalism from a sympathetic position”. Also that his book is an attempt to identify some of the ideas, attitudes and beliefs that define the Indian right.

While he does that, there is unabashed praise for the BJP's man of the moment—no, current times—Narendra Modi. While Modi's idea of politics and economics are indeed those of the party and the RSS, there may be grievance against the right. And Dasgupta makes them to be indeed those of the party, evolved over time. Indian right ideas are Modi's ideas.

A journalist who is also a member of the BJP, Dasgupta is troubled that “India's dominant left-liberal ecosystem has regarded itself as both intellectually and aesthetically superior,” and says the harshest treatment was reserved for Hindu nationalists, who were stigmatised for supposed associations with the assassin of Mahatma Gandhi, as they were cast as crude bigots, social reactionaries and insular Hindu chauvinists. While there was personal regard for Atal Bihari Vajpayee—for his parliamentarian abilities, according to Dasgupta—the RSS and the BJP were viewed as both lacking in intellectual depth and being anti-intellectual. These and many other grievances that the BJP members have often aired over the general perception of the right and Hindu nationalism supporters, and their ideas are addressed in the book.

The author is honest. He says the contradictions within the party, particularly on their economic policies, were never satisfactorily addressed at the party level. And they could never give it coherence, leading to more or less downplay of economic issues in elections.

While he seeks to trace right wing political and economic beliefs through the writings of Bankim Chandra Chattopadhyay, Sri Aurobindo, Nirad C Chaudhuri and Sardar Patel among others, Dasgupta's own chapters in the book are more about Prime Minister Narendra Modi and his contribution to the economic intellect and the ideas for the party. There are stories and anecdotes that are interesting to read. And coming as it does immediately after Modi's resounding victory and a second term as prime minister of India, this book could be the first of many more on him.