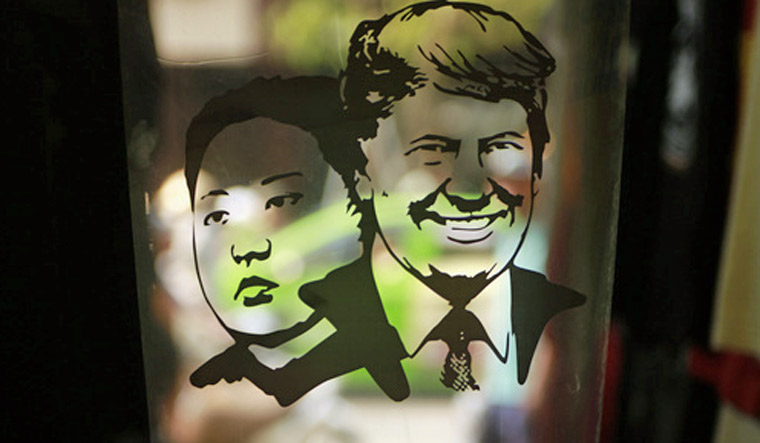 The Trump-Kim summit at Hanoi, between US president Donald Trump and North Korean leader Kim Jong-un, had the world's eyes fixed on it. The summit, however, ended somewhat like a relationship gone wrong, or so it would seem. Because, both leaders have returned on a positive note, with smiles on their faces; quite literally after what can only be described as a display of bromance. However, neither leaders seem to have gotten what they wanted, and no deal was signed at the end of two days.

In the second episode of Insight, THE WEEK's chief sub-editor, Ajish P. Joy, delves deeper into why this may not be a bad thing after all. Ajish was at the inter-Korea summit that took place in Seoul in April 2018 and was our reporter for the Singapore summit between Trump and Kim in June last year. Listen to the entire conversation here.