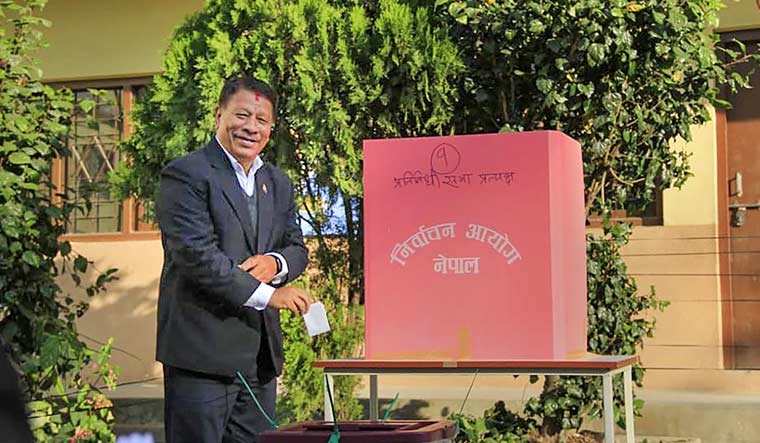 The Nepali Congress has so far won three seats in the House of Representatives, while the CPN-UML has won one seat.

Elections to the House of Representatives (HoR) and seven provincial assemblies were held on Sunday. The counting of votes started on Monday.

According to Election Commission sources, the Nepali Congress has opened its account in Kathmandu with senior NC leader Prakash Man Singh winning the Kathmandu 1 constituency. Singh secured 7,140 votes against his nearest rival Ravindra Mishra from the Rastriya Prajatantra Party who secured 7,011 votes.

The ruling Nepali Congress (NC) has also won a seat in Manag district. Tek Bahadur Gurung of the NC won the election by securing 2,547 votes against his nearest rival Palden Gurung, who secured 2,247 votes.

The party has also won in Mustang constituency. Yogendra Thakali of NC has won a HoR seat in Mustang district.