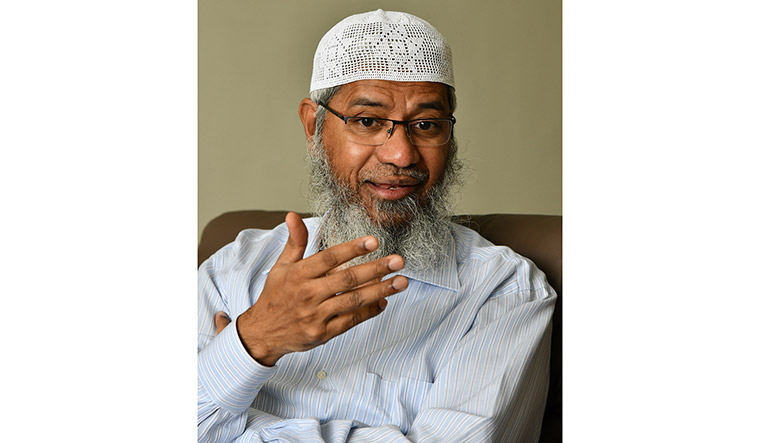 Controversial Indian Islamic preacher Zakir Naik has been invited by Qatar to give religious lectures ahead of the FIFA World Cup 2022. Naik faces charges of money laundering and hate speech in India.

Faisal Alhajri, a presenter at the Qatari state-owned sports channel Alkass, wrote on Twitter, “Preacher Sheikh Zakir Naik is present in Qatar during the World Cup and will give many religious lectures throughout the tournament.”

India, in 2016, banned the Islamic Research Foundation (IRF) founder Naik, accusing him of encouraging and assisting its followers in “promoting or attempting to promote feelings of enmity, hatred, or ill-will between different religious communities and groups.” Naik has been living in exile in Malaysia since 2017.

In the past Naik has defended a temple bombing in Pakistan, saying that Islamic countries had to forbid the building of temples. Naik came under the radar in Malaysia after he commented on Hindu and Chinese communities in the Muslim-majority country. He was banned from making speeches in the country in 2020 in the interests of “national security”. In 2022 IRF was declared an unlawful association by the Ministry of Home Affairs (MHA).  Naik had been advocating that every Muslim should be a terrorist.