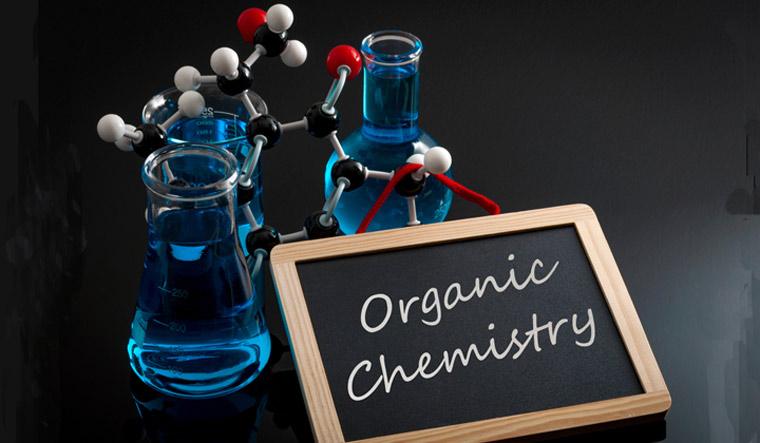 A New York University (NYU) professor has been fired after group of 82 students complained that his class was too hard and they scored poorly in his course.

Maitland Jones, 84, who teaches organic chemistry to 350 students of the class, received a message from the dean of science just before the start of the fall semester terminating his contract, the New York Times reported.

Marc A. Walters, director of undergraduate studies in the chemistry department, in an email to Dr. Jones, said the plan would "extend a gentle but firm hand to the students and those who pay the tuition bills," an apparent reference to parents. The University officials also tried to placate the students by offering them a review of their 'poor' grades.

“We urge you to realize that a class with such a high percentage of withdrawals and low grades has failed to make students’ learning and wellbeing a priority and reflects poorly on the chemistry department as well as the institution as a whole,” the petition siged by students read.

However, the university's action provoked equal and opposite reactions from both the chemistry faculty, who protested the decisions. "The deans are obviously going for some bottom line, and they want happy students who are saying great things about the university so more people apply and the U.S. News rankings keep going higher," said Paramjit Arora, a chemistry professor who has worked closely with Dr. Jones.

Maitland Jones, who taught organic chemistry for decades, fat Princeton from 1973 until 2007 and then at New York University on a series of yearly contracts, and is also an author of a reputed textbook. He has also received awards for his teaching.

Dr. Jones who was  planning to retire soon told New York Times that he did not want his job back. “I just want to make sure this doesn’t happen to anyone else.”