Snowden is facing charges for espionage in the US 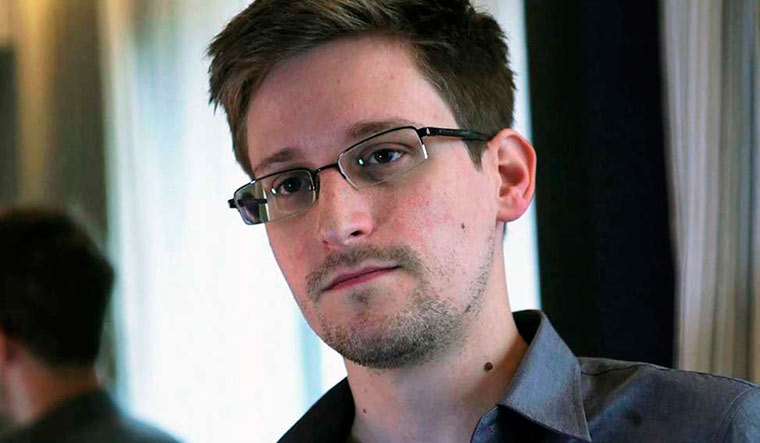 Russian President Vladimir Putin granted citizenship to US whistleblower Edward Snowden on Monday according to a decree signed by him.

Associated Press reported that Snowden was one of 75 foreign nationals listed by the decree as being granted Russian citizenship. The former US security contractor who was working with United States' National Security Agency has been residing in Russia since 2013 to escape prosecution in the US.

Snowden is facing charges in the US for leaking classified documents regarding the government's surveillance programmes. The whistleblower was granted permanent residency in Russia in 2020.

US authorities have wanted to bring back Snowden to face a criminal trial on espionage charges, Reuters reported.