Did Russian mobilisation cause dip in Counter-Strike: Global Offensive numbers? 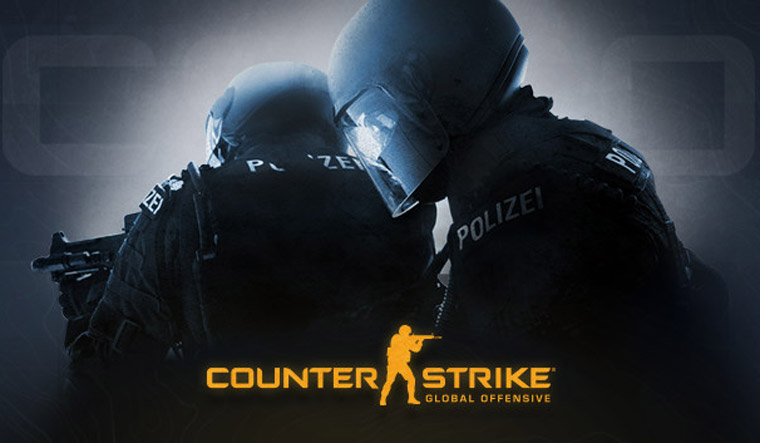 Russians amount to a massive 11.65 per cent of the Counter Strike: Global Offensive player base

On September 21, Russian President Vladimir Putin, in a pre-recorded video, declared partial mobilisation in the country. The shocking news sent Russia's youth into a tizzy, ensuing chaos. Many were already packing bags, booking flights and fleeing to neighbouring non-visa countries before the disastrous draft call came in.

No wonder they weren't too keen on gaming in the following hours. As Russian youth went berserk - some were preparing for the military call while others were fleeing the country - popular game Counter-Strike: Global Offensive (CS:GO) registered a huge dip in the number of players. Unsurprising, since Russians amounted to a massive 11.65 per cent of the CS:GO player base.

Have you ever wondered which country holds the largest share of the CSGO player base? We have so we decided to find out!#csgo #leetify pic.twitter.com/dtNiPlPhrd

If the data available with Steam Charts, an online platform that analyses the player numbers for Steam games, is anything to go by, the hours post mobilisation announcement saw a huge dip in players from Russia.

Immediately after the announcement, Steam Charts registered a dip of over 300k players. This is significant since the player base is mostly male, between the ages of 19 and 30, which is the same as military age in Russia.

While many attribute this to the military call and the uncertanity surrounding it, others on social media and gaming website are quick to blame the dip on youngsters fleeing the country.

However, this isn't the first time that CS:GO is finding itself in the receiving end due to the Russian invasion of Ukraine. During the initial months of the war, there was an uproar in the gaming community over some Russian players allegedly using 'Z' insignia in player stickers.

Ukrainian professional eSports trainer Ivan Shevtsov had made his ire public by pointing out Russian player's pro-war antics in gaming platforms. "If you want to keep esports "politics-free", how about avoiding a HUGE symbol of "Russian liberation (in fact killings and terror)" that their propaganda forcing everywhere?" Shevstov tweeted.

Gamers from across the globe had then started a campaign urging Valve Corporation, the maker of CS:GO, to stop the Russian community from banning the game. Soon, rumours began to spread that Valve was pulling the game from Russia, its biggest market. But, that was not the case as both CS:GO and Dota 2, another popular Valve game in Russia, seem to be accessible to all Russians.

Ironically, the situation bit Ukraine in the back as many developers were informed by Valve that their payments cannot be made due to "current environment". However, the situation was rectified in the later months.