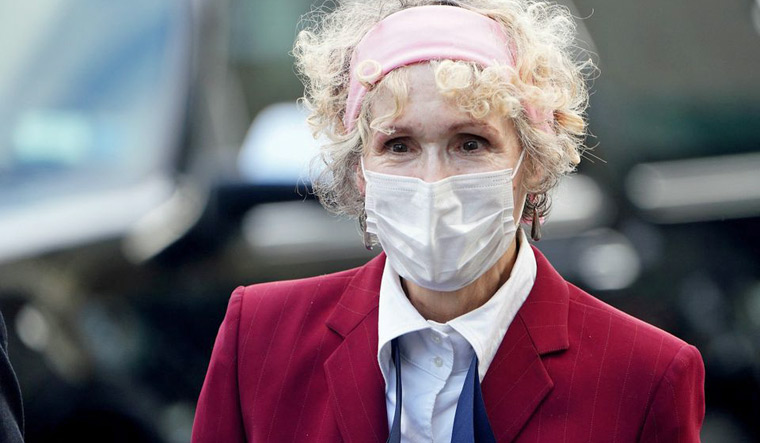 E Jean Carroll, a writer who accused former president Donald Trump of rape said she plans to sue him. A new New York statute allows victims of sexual assault to sue years after the incident. The new statute allows survivors to bring forth claims that would otherwise be barred by the statute of limitations. Carroll's attorneys, in a new court filing in her defamation case against Trump, have indicated that she intends to sue Trump in late November. November 24 is when the new New York statute comes into effect.

Trump has denied raping the former Elle columnist and said that she is using the rape claim to sell her book. Carroll has said that the former president raped her in a department store dressing room in the 1990s. The writer sued Trump in 2019 for defamation for attacking her reputation when he said that Carroll is a liar and denied having attacked her.

Alina Habba, a lawyer for Trump, told the Guardian that the former president “adamantly” objected to combining both cases, which would occur after both sides finished gathering evidence for trial, and that it was “extraordinarily prejudicial” to add the new claims.