An infuriated China vowed to take "strong and resolute" countermeasures 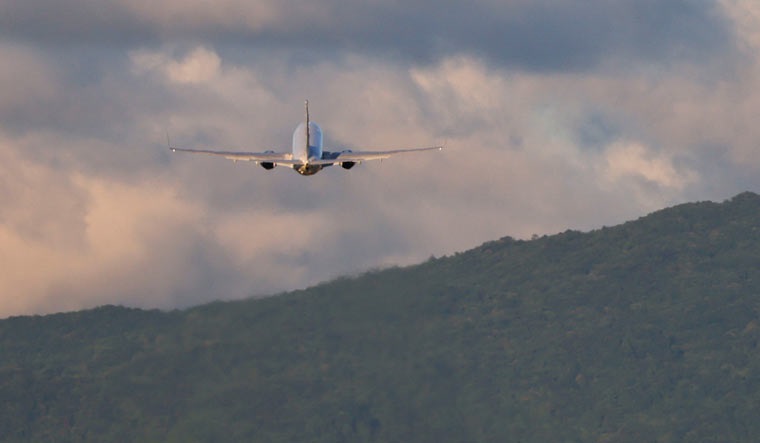 US House Speaker Nancy Pelosi will meet top South Korean political leaders on Thursday, a day after she concluded her high-profile visit to Taiwan by renewing Washington's ironclad commitment to defending democracy. Pelosi and other members of Congress flew to South Korea on Wednesday evening as part of their Asian tour that already took them to Singapore, Malaysia and Taiwan. After South Korea, they will travel to Japan.

An infuriated China on Wednesday vowed to take "strong and resolute" countermeasures against the US and Taiwan for violating the one-China principle.

China views Taiwan as part of its territory, despite having never controlled it and has long vowed to reunify the island with the Chinese mainland, by force if necessary.

Pelosi's trip to Taiwan, the first by a sitting US Speaker in 25 years, has angered China. As the 82-year-old top Democrat left Taiwan, there were already signs of the strains her visit to Taipei had placed on Washington's testy relationship with Beijing—which warned the Biden administration that her trip would have a "severe impact on the political foundation of China-US relations."

"We will do what we have said. Please have some patience," Foreign Ministry spokesman Hua Chunying told a media briefing here while responding to questions on what more actions China could take apart from lodging diplomatic protests with the US, conducting military exercises around the Taiwan island and banning some food imports from Taipei.

"We will do what we say. These measures will be strong, effective and resolute, Hua, who is also the Assistant Chinese Foreign Minister, said to a question whether China plans to impose sanctions against Pelosi as well as Taiwan leaders like President Tsai Ing-wen.

Pelosi's successful visit to Taiwan has left questions about the efficacy of Beijing's high-voltage rhetoric ahead of her visit as it added more pressure to act after she left the island.

Pelosi arrived on Tuesday night by a US Air Force jet to Taipei amid intense speculation about adverse actions by Beijing. Interestingly, her delegation included Indian-American Congressman Raja Krishnamoorthi, who is a Member of the House Permanent Select Committee on Intelligence.