She found that the intruder was based in Manhattan and using an iPhone! 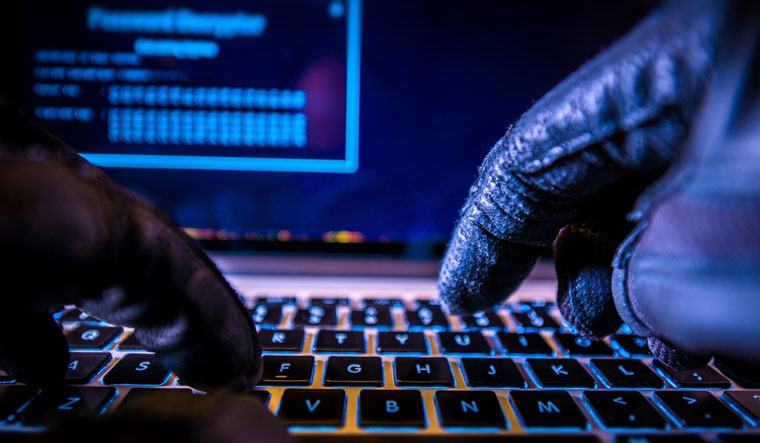 Natalie Claus, a sophomore at the State University of New York College at Geneseo, south of Rochester, was informed by her close friends and relatves that they had received her private pictures shared from her Snapchat account.

Bloomberg reported that these messages, which contained nude photographs of Claus, went to her friends, a cousin, an ex-boyfriend, and dozens of others she knew, more than 100 people in all. While most people did not take seriously, Katie Yates, one of her fellow students at the State University of New York College offered to help her. Yates, who was previously sexually assaulted, knew how Claus should respond to an online attack.

The fact that her pics got leaked from the private section of the app ‘My Eyes Only’ troubled Claus. Yates went to Claus's home and removed scissors and razor blades from her dorm room so Claus couldn't hurt herself, according to the Bloomberg report.

"It was like a scene from a movie," Claus later said, according to court documents quoted by Bloomberg. "You know they say everything around you slows? My ears were ringing, and I felt like I couldn't breathe, and honestly I don't think I was."

They soon realised that this was a case of sextortion, which an attacker uses intimate content for blackmail or abuse.

According to the Bloomberg, last year the National Center for Missing & Exploited Children received 44,000 reports of online enticement, the category that includes sextortion, up from 17,000 two years earlier. The FBI received 18,000 sextortion-related complaints in 2021, with victims paying attackers a reported $13.6 million. In September the bureau said almost half the complaints it received in the first seven months of the year came from victims 20 to 39 years old.

Bloomberg report said the hacker posed as a security employee and warned Claus of a breach, then tricked her into sharing a code that allowed him to take over her account. Once in, he locked her out. On receving complaint from Claus, Snapchat removed the hacker from Claus's profile within 24 hours.

Fiinding that investgation agencies were unsuccesful in tracing the intruder who broke into a private section of the app, Claus and Yates came up with a plan.

Yates reached Claus's account from her own profile and shared a link suggesting to check out the nude images she posted. They got the IP address of anyone who clicked on the URL using a website called Grabify IP Logger. The duo found that the intruder was based in Manhattan and using an iPhone without a VPN.

Claus with the help of Geneseo officers reported the fidings to New York state law enforcement, which let to the arrest of David Mondore, a 29-year-old chef living in Harlem. Bloomberg reported that Mondore admitted to gaining unauthorised access to at least 300 Snapchat accounts. He pleaded guilty to hacking-related charges, for which he received a sentence of six months in jail.