Top US Congressman recommends waiver for India from CAATSA sanctions 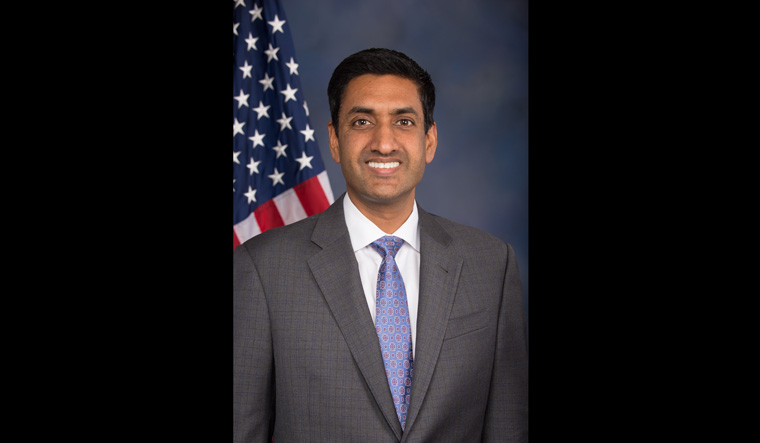 US Congressman Ro Khanna has recommended a waiver for India from the tough CAATSA waiver, news agency ANI reported. "While India faces immediate needs to maintain its heavily Russian-built weapons systems, a waiver to sanctions under CAATSA during transition period is in the best interests of US and US-India defense partnership to deter aggressors in light of Russia and China’s close partnership," Khanna said.

CAATSA is a tough US law that authorises the administration to impose sanctions on countries that purchase major defence hardware from Russia in response to Russia's annexation of Crimea in 2014 and its alleged meddling in the 2016 US presidential elections.

In October 2018, India had signed a $5 billion deal with Russia to buy five units of the S-400 air defence missile systems, despite a warning from the then Trump administration that going ahead with the contract may invite US sanctions.

Russia has been one of India's key major suppliers of arms and ammunition.