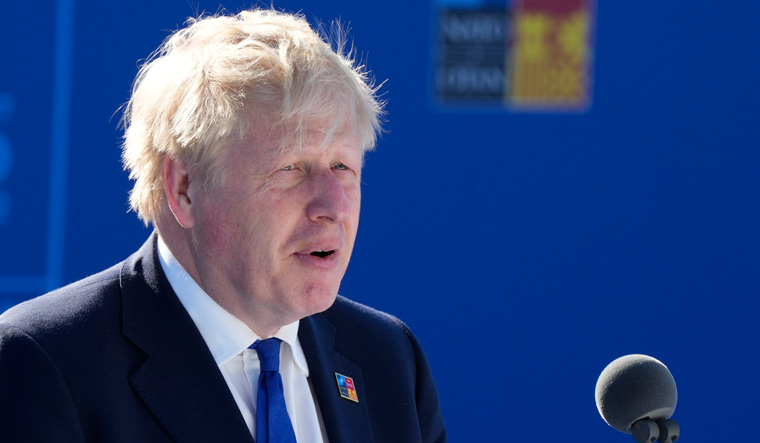 There seems to be no respite for Boris Johnson, whose fate now hangs by a thread. Following the resignation of Chancellor of Exchequer Rishi Sunak and Health Secretary Sajid Javid, two more lawmakers have tendered their resignations.

“With great sadness and regret, I have this morning tendered my resignation to the Prime Minister after I accepted and repeated assurances on Monday to the media which have now been found to be inaccurate. I wish my successor well - it is the best job in government,” Will Quince wrote, as he posted an image of his resignation letter. Quince was the minister for children and families.

Quince said he is stepping down after being given an "inaccurate" briefing over Prime Minister Boris Johnson's appointment of a politician, who was the subject of complaints.

Laura Trott a British lawmaker belonging to Prime Minister Boris Johnson's Conservative Party, stepped down from her role as parliamentary private secretary to the department of transport on Wednesday. "Trust in politics is - and must always be - of the utmost importance, but sadly in recent months this has been lost," Trott said on a Facebook post, a Reuters report reads.

This brings the total number of MPs in Johnson's cabinet to step down to four.