At meeting of Taliban clerics, elders call for international recognition

More than 4,500 Islamic clerics and elders attended the meeting 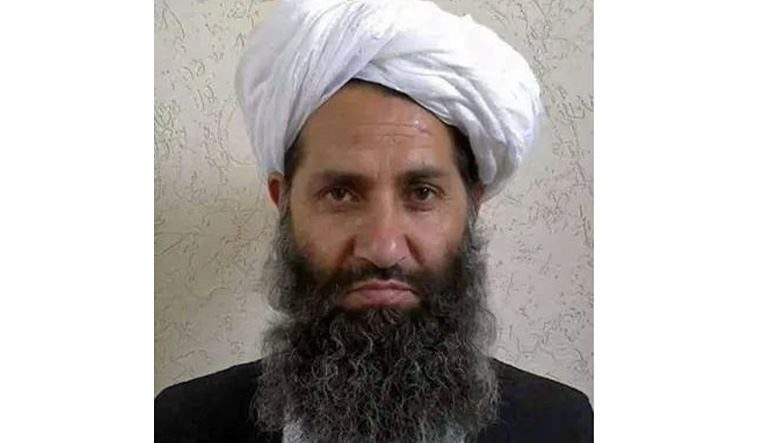 A three-day assembly of Islamic clerics and tribal elders in the Afghan capital concluded on Saturday with pledges of support for the Taliban and calls on the international community to recognise the country's Taliban-led government. There was, however, silence on the country’s ban on secondary education for girls.

Since the Taliban's take over of Afghanistan, not a single foreign government has recognised it as a legitimate government. Several diplomats have said that the ban on secondary education of girls is one of the main reasons the Taliban are international outcasts. Reportedly, many in the movement's ranks want their daughters to be educated.

Other oppressive measures have been imposed on women like women were dismissed from government jobs, forbidden from travelling alone, and ordered to dress in a manner that ensures everything but their faces are covered.

The meeting in Kabul was tailored along the lines of Afghanistan's traditional Loya Jirgas - regular councils of elders, leaders, and prominent figures meant to deliberate Afghan policy issues. More than 4,500 Islamic clerics and elders who attended renewed their allegiance and loyalty to the Taliban's supreme leader and spiritual chief, Haibatullah Akhundzada.

It was believed to be his first visit to the Afghan capital since the Taliban seized power.

Saturday's 11-point resolution called on the Taliban government to pay special attention and to ensure justice, religious and modern education, health, agriculture, industry, and the rights of minorities, children, women, and the entire nation, according to Islamic holy law.

Media was barred from the men only gathering, which was called to rubber-stamp the Taliban's rule. The gathering was presented as an opportunity for clerics to say how they wanted the country to be governed independently, but the meeting's final declaration was mostly a regurgitation of their own doctrine, AFP reported.

On Friday, Akhundzada, who rose from a low-profile member of the Islamic insurgent movement to the leader of the Taliban in a swift transition of power after a 2016 US drone strike killed his predecessor, Mullah Akhtar Mansour, also offered prayers for Afghanistan's earthquake victims.

The gathering in Kabul also touched on the Taliban's chief rivals, the militant Islamic State group, and appealed to Afghans across the country, saying that “any kind of cooperation” with IS was prohibited.