McDonald's rebrands, relaunches itself in Russia

62,000 former McDonald's employees have been retained 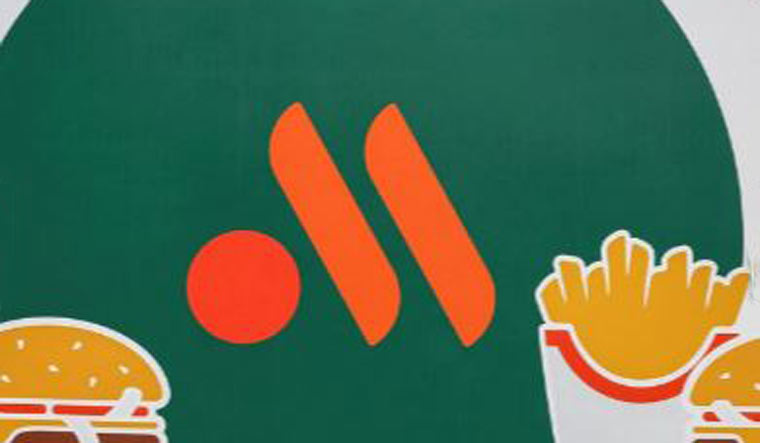 McDonald's restaurants in Russia reopened their doors with a new name. The American fast-food halted operations in Russia on May 16 in wake of Russia's invasion of Ukraine.

McDonald's on Sunday reopened their doors under Russian ownership and a new name-- “Vkusno-i tochka”, which translates as “Tasty and that’s it”.

The logo has been changed-- the famous golden arches have been replaced with two french fries and a burger arranged to resemble the letter M. Chief Executive Oleg Paroev, McDonald’s former Russian head told Al Jazeera the new company had settled on the new name only the day before the launch on Sunday.

15 new McDonalds opened on Sunday under the ownership of Alexander Nikolaevich Govor.

Scores queued outside the Mcdonald's former flagship at Pushkin square in Moscow, Reuters reported. The new menu is however smaller and doesn't offer the big Mac and some of the desserts. "If you recall, in May, McDonald's announced they were removing their businesses from Russia. I am very proud that they chose me to continue developing this business. That means the company views me as someone who fully shares all the principles of business and values of McDonald's," Govor told CNN.

62,000 former McDonald's employees have been retained.