Lavrov said that since Russia invaded Ukraine, the West has espoused 'russophobia' 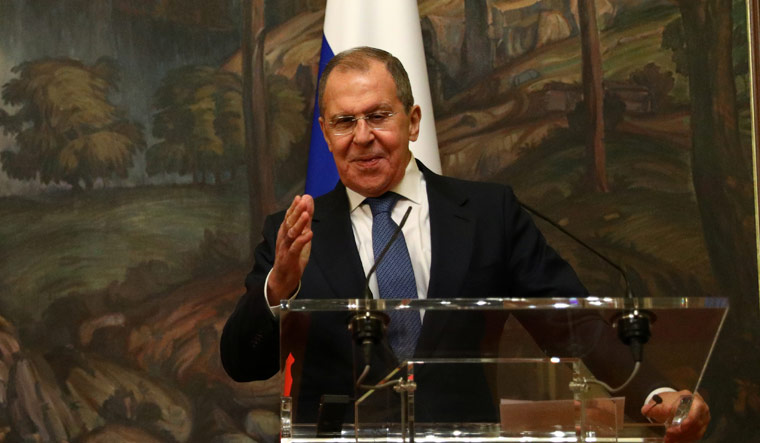 Russia's Foreign Minister Sergei Lavrov said that Moscow will deepen ties with Beijing. Lavrov also said on Monday that Russia will consider offers of re-establishing ties with the West and whether it is needed.

"If they (the West) want to offer something in terms of resuming relations, then we will seriously consider whether we will need it or not," Lavrov Reuters quoted Lavrov. "Now that the West has taken a 'dictator's position', our economic ties with China will grow even faster," he said.

Lavrov said that since Russia invaded Ukraine, the West has espoused 'russophobia'. The West, in the meantime, pledged to send more advanced weapons to Ukraine. Russia said that it will import only from 'reliable' countries and that it is working towards replacing goods imported from western countries.

Lavrov said China had information and communications technologies “that are in no way inferior to the west. A great deal here will ensure mutual benefits.” “Our western partners have proved, and not for the first time, that they are incapable of negotiating,” the Guardian quoted him.