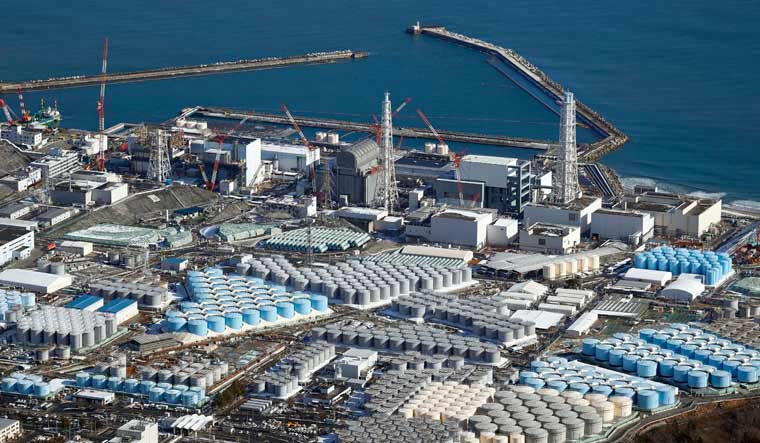 Authorities say those who fled Fukushima municipalities due to high levels of radiation from the March 2011 nuclear disaster, will be allowed to return home on June 12 as the evacuation order has been withdrawn.

The decision to allow residents on a permanent basis was taken a meeting of the central government officials handling the nuclear accident and Katsurao officials on Monday.

The nuclear crisis at the Daiichi nuclear power plant, triggered by the March 11, 2011 earthquake and tsunami, has led to the evacuation of a lakh people from the zone totaling about 337 square kilometers. It was the worst accident at a nuclear power plant since the Chernobyl disaster in 1986. Authorities had put up barricades to stop people from entering the zone.

As the government is working towards a permanent return to the town, restrictions were removed in a small part of the town in March 2020.

Though most parts of the prefecture have allowed people to return home, Futaba, where the nuclear station is located, is the only disaster-stricken municipality that has not allowed anyone to live since the disaster.

In January this year, five people from four households returned to live in Futaba on a trial basis.

Surveys show that of the 5,600 registered residents of Futaba, 10 percent want to return back while 60 percent have no intention of going back to the deserted town. The municipal authorities are aiming to settle 2,000 residents by 2027. Newcomers will also to encouraged to live in the town by promoting industrial development.

Meanwhile, Japan has reassure foreign diplomats about safety at the crippled Fukushima nuclear plant amid concerns about massive amounts of treated but radioactive water stored in tanks.

Diplomats from 22 countries and regions attended a briefing at the Foreign Ministry, where Japanese officials stressed the importance of combating rumors about safety at the plant.

Water must be continuously pumped into the four melted reactors at the plant so the fuel inside can be kept cool, and radioactive water has leaked from the reactors and mixed with groundwater and rainwater since the disaster.