EU foreign secretary comes out in strong criticism of China 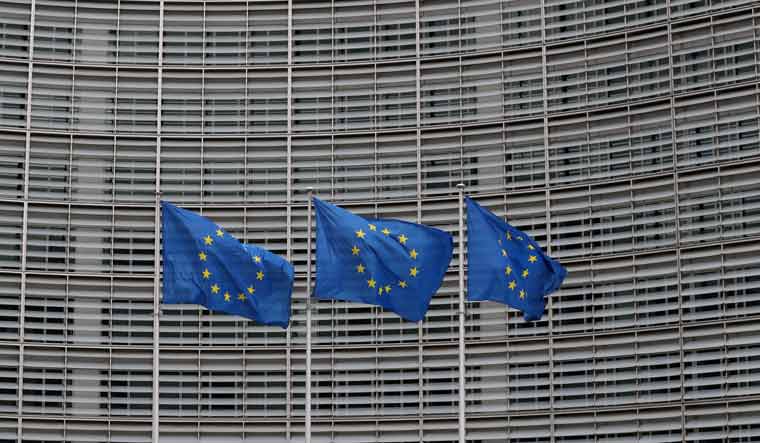 In an unusually strong criticism against China, the European Union’s foreign affairs chief Josep Borrell dismissed last week’s high-profile summit with China as a “dialogue of the deaf”, saying that Chinese leaders “did not want to talk about Ukraine”, South China Morning Post reported. Borrell told the European Parliament on Tuesday evening that Chinese Premier Li Keqiang and President Xi Jinping wanted to “instead focus on the positive things.

Von der Leyen said leaders from both sides exchanged "very clearly opposing views" on many topics, but expressed hopes that China would use its influence as a major power and permanent member of the UN Security Council to convince Russia it should put an end to the war.

She added that she expects China at least not to interfere with Western sanctions targeting Russia, even if Beijing does not endorse them. China's Foreign Ministry spokesperson Zhao Lijian earlier warned at a daily briefing that his country disapproves of solving problems through sanctions, and we are even more opposed to unilateral sanctions and long-arm jurisdiction that have no basis in international law."

Zhao said when it comes to Ukraine, Beijing would not be forced to choose a side or adopt a simplistic friend-or-foe approach. We should, in particular, resist the Cold War thinking and bloc confrontation.

As the culprit and leading instigator of the Ukraine crisis, the US has led NATO to engage in five rounds of eastward expansion in the last two decades after 1999," he said, adding that NATO membership almost doubled from 16 to 30 countries, and pushed "Russia to the wall step by step".

China says it is not taking sides in the conflict but it has declared a no-limits partnership with Russia and refuses to condemn the invasion.