Pakistan faces threat from within the country due to extremism: Minister

"We don't have any potential threat from India," says Fawad Chaudhry 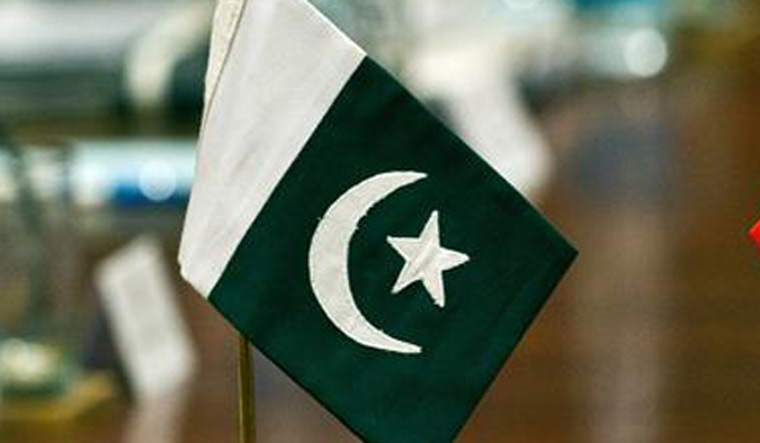 Pakistan faced no potential threat from India, the US or any other country but from within the country due to religious extremism, Information Minister Fawad Chaudhry said on Thursday.

Addressing a consultative conference on terrorism in Islamabad, Chaudhry talked at length about the extremist forces having the potential to rip the country apart.

He said that about 300 years ago, there was no religious extremism in modern Khyber Pakhtunkhwa, Punjab and other areas in Pakistan, which at the time of its creation was known as the land of Sufis.

"Areas over here (Pakistan) never had religious extremism to the extent [seen today]," he said.

The minister regretted that modern Pakistan faced a grave danger in the form of extremism while acknowledging that measures taken so far to counter this threat had been insufficient.

He said that neither the government nor the state was prepared enough to deal with the problem and the government had to retreat while dealing with the Tehreek-i-Labbaik Pakistan (TLP).

We saw how the government had to go on the back foot, he said while talking about a deal made with the TLP to release its detained supporters and lift a ban on it.

Chaudhry also said extremism in Pakistan was not just due to madrasas as students from traditional schools and colleges were involved in recent incidents of extremism. He said that the educational institutions had been radicalised as teachers were hired during the 80s and 90s as part of a plot to "teach extremism".

The minister said a tolerant society was the need of the hour where different viewpoints could be debated and tolerated. "If you cultivate a society where an opposing view is immediately declared kufr (heresy) ... how can you present an opposing view?" he asked.

He also rejected that the extremism was in any way linked with Islam. "The problem is with those who interpret religious injunctions," the minister said.