She said she has learnt to live with the surname 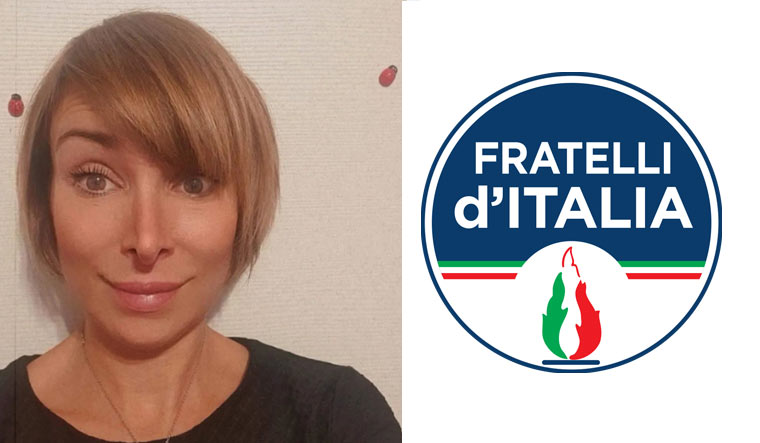 A granddaughter of Italian fascist leader Benito Mussolini, Rachele Mussolini has won a second term as a Rome city councillor with a substantially larger majority, claiming that her victory was due to her hard work rather than her family's past.

Rachele Mussolini,47, who ran for the far-right Brothers of Italy party, garnered almost 8,200 votes in the municipal election on Oct. 3-4, significantly more than any other candidate and far more than the 657 votes she received in the previous election in 2016.

She is the daughter of Romano Mussolini, a jazz musician and son of Benito Mussolini, the fascist dictator who ruled Italy from 1922 to 1943. Mussolini told Reuters, that she has learnt to live with her surname. “At school, they used to point at me, but then Rachele emerged and the person (that I am) prevailed over the surname, however burdensome that name is.”

She refused to go into detail about her feelings about fascism, noting only that she was opposed to its glorification and added, "To deal with this subject, we'd have to discuss till tomorrow morning."

On Sunday and Monday, Italy's four largest cities, Rome, Milan, Naples, and Turin, as well as over 1,000 smaller towns, had mayoral elections.

In cities where no candidate receives 50 per cent or more of the vote, a run-off election will be held in two weeks.

In Milan, Naples, and Bologna, centre-left candidates are expected to win without a run-off. On the 17th and 18th of October, a run-off election for Rome's mayor will be held. Enrico Michetti, a lawyer and radio personality from the right, received 30 per cent of the vote, versus 27 per cent for the centre-left's Roberto Gualtieri.