After Modi's visit, two US legislators highlight need for growing relations with India 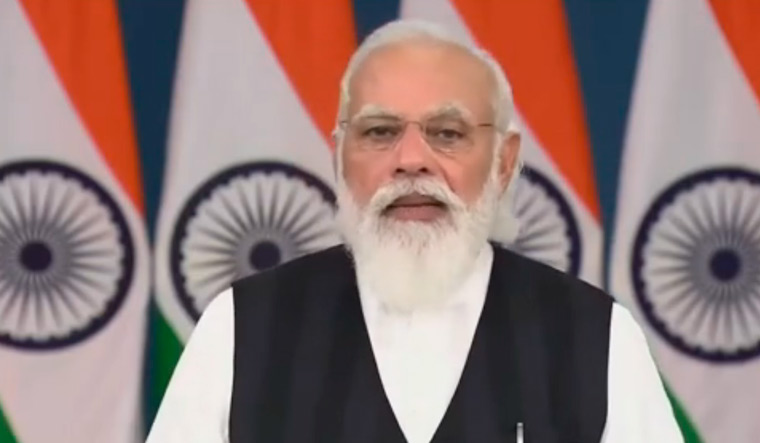 A few days after Prime Minister Narendra Modi's visit to the US and his meeting with President Joe Biden, two legislators have highlighted the need for the US to provide India with defence equipment, and centralise Quad allyship in the Indo-Pacific.

Green said he has been encouraged by the growing alliance between India and the United States since the resurgence of the Quadrilateral Security Dialogue in 2017, and his hope is that India remains central to Biden's Indo-Pacific strategy.

The United States' foreign policy must always be grounded in its values, and in concert with allies and partners like India, Japan and Australia, a top American Senator said on Monday. Senator Robert Menendez, chairman of the Senate Foreign Relations Committee, also retweeted the tweet of Biden in which he had posted a picture of him along with the three other Quad leaders, including Prime Minister Narendra Modi, standing at the Truman Balcony of the White House in the backdrop of the Washington monument.

Overall, the institution of Quad has received bipartisan praise in the US halls of power. The relationship between India and US, the two largest democracies in the world, is destined to be "stronger, closer and tighter," Biden had said on Friday after he hosted Prime Minister Narendra Modi at the White House for the first bilateral meeting during which the two leaders discussed a wide range of priority issues, including combating COVID-19, climate change and economic cooperation.

Prime Minister Modi, who is visiting the US for the 7th time after assuming office in 2014, described Friday's bilateral summit with Biden as important as they're meeting at the start of the third decade of this century.