Sahrawi in 2015 formed ISIS in the Greater Sahara (ISGS) 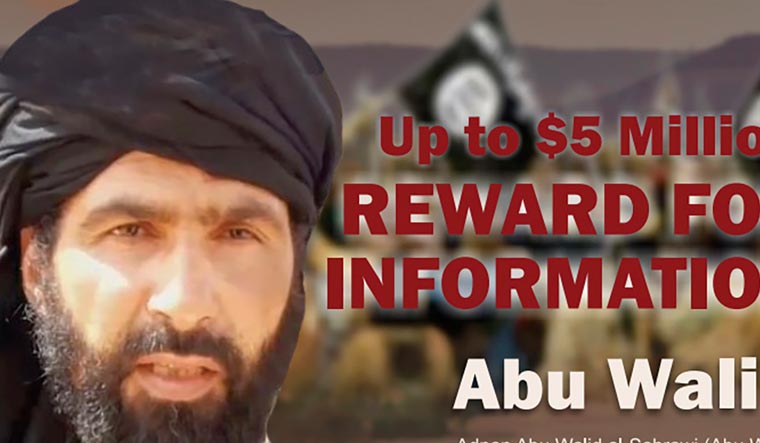 Macron tweeted the killing of al-Sahrawi was "another major success in our fight against terrorist groups in the Sahel". He did not give the location of the incident or any details of the operation.

Macron tweeted, "The nation is thinking tonight of all its heroes who died for France in the Sahel in the Serval and Barkhane operations, of the bereaved families, of all of its wounded. Their sacrifice is not in vain.”

French Defence Minister Florence Parly tweeted the al-Sahrawi was killed in a strike by the French Barkhane force. She called the killing a "decisive blow against this terrorist group", but added "Our fight continues."

AFP reported, "Sahrawi in 2015 formed ISIS in the Greater Sahara (ISGS), which is blamed for most of the jihadist attacks in Mali, Niger and Burkina Faso... The jihadist leader was behind the killing of French aid workers in 2020 and was also wanted by the United States over a deadly 2017 attack on US troops in Niger." The 2017 attack killed four US military personnel and four members of Niger's military.

After the Niger attack, the US had announced a reward of up to $5 million for information on him.

"The extremist leader was born in the disputed territory of Western Sahara and later joined the Polisario Front. After spending time in Algeria, he made his way to northern Mali where he became an important figure in the group known as MUJAO that controlled the major northern town of Gao in 2012," Associated Press reported about al-Sahrawi's past.