While Nepal had legalised abortion in 2002, it remains a matter under criminal law 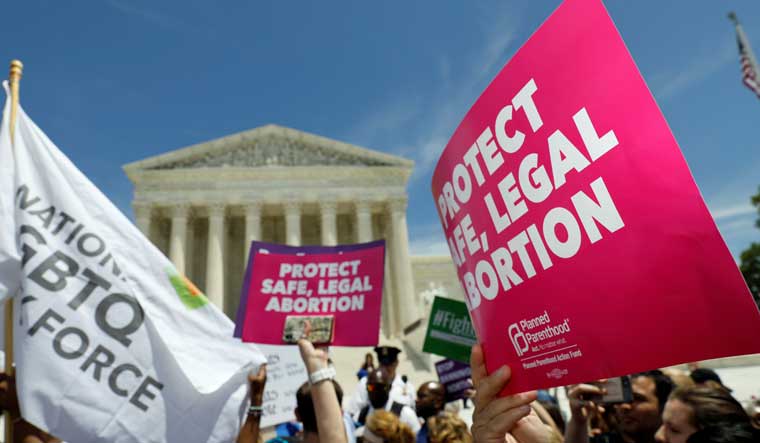 Following the Universal Periodic Review of the United Nations Human Rights Council, Nepal has accepted a recommendation from France that the country decriminalise abortion and completely protect the rights and sexual and reproductive health of women and girls.

"This is a key milestone in our efforts to decriminalise abortion and advance reproductive rights as human rights around the globe," said Prabina Bajracharya, the Centre for Reproductive Rights’ Capacity Building Manager for Asia. "We look forward to working with our partners and government officials in Nepal to ensure these recommendations are fully and effectively implemented."

While Nepal’s Safe Motherhood and Reproductive Health Rights Regulation recognised women’s right to access abortion as a right to reproductive health (as opposed to previous laws that did not recognise it as a right), it did not remove abortion-related provisions from the purview of criminal law, noted a report by the CRR.

As Sabin Shrestha, Executive Director, Forum for Women, Law and Development, Nepal, noted in a discussion held by the International Federation of Gynecology and Obstetrics, despite abortion being legalised in Nepal in 2002, “women and girls were still being imprisoned if they took medical abortion tablets from a health service provider and/or health setting not on the government's approved list”.

“Ending pregnancy after 28 weeks of gestation is denied even to save a woman’s life,” notes the CRR report. The report notes that miscarriage is also considered under the definition of abortion, leading to possible prosecutions of “natural miscarriage” as an illegal abortion.

As per the Report of the Working Group on the Universal Periodic Review, facilitated by Argentina, Burkina Faso and India, several recommendations were made from member states. France had made several recommendations, noting that it “remained concerned about the state of human rights and fundamental freedoms in Nepal” and (along with Japan) calling for Nepal to ratify the International Convention for the Protection of All Persons from Enforced Disappearance, its recommendation that Nepal “decriminalize abortion and concretely protect the rights and sexual and reproductive health of women and girls” was accepted when Nepal accepted the report.

Following Nepal’s legalisation of abortion in 2002, a study found that the move “benefited women’s health” and likely contributed to falling maternal mortality in the country. “Over the study period, health care use and the population of reproductive aged women increased. Total fertility also declined by nearly half, despite relatively low contraceptive prevalence. Greater numbers of women likely obtained abortions and sought hospital care for complications following legalization, yet we observed a significant decline in the rate of serious abortion morbidity,” noted a 2013 research article published in PLOS ONE.

One in every four maternal deaths around the world happen in South Asia, two-thirds of which happen in India.