Myanmar in danger of being a 'super spreader state'; junta accused of hoarding oxygen 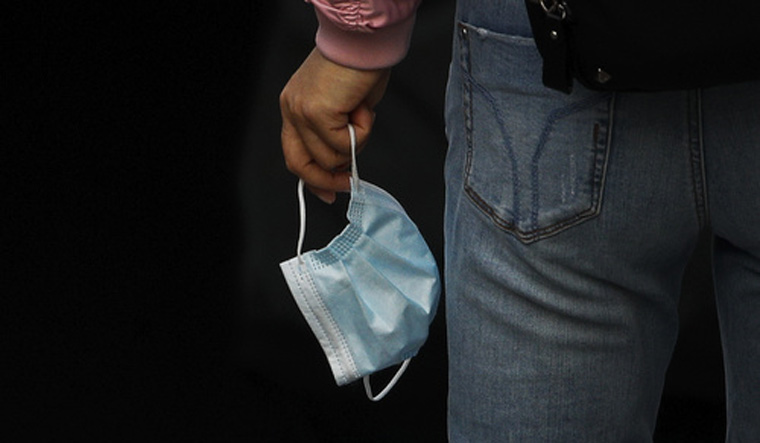 The crisis in Myanmar continues to worsen. More than five months after the military coup, the country is battling a deadly third wave of the pandemic, and is in danger of being a “super spreader state’’ according to the United Nations Human Rights Commission.

The heath system is unable to cope with the increasing number of COVID-19 cases. Tests have been severely limited, even as estimates suggest that one in four people are infected. Amid rising numbers, doctors have accused the military of hoarding oxygen.

“An explosion of COVID-19 cases, including the Delta variant, the collapse of Myanmar’s health care system, and the deep mistrust of the people of Myanmar in anything connected to the military junta, are a perfect storm of factors that could cause a significant loss of life in Myanmar without emergency assistance by the international community,” said Tom Andrews, the UN Special Rapporteur on the situation of human rights in Myanmar in a statement on July 14.

On July 20, deposed leader Aung San Suu Kyi’s close confidant Nyan Win succumbed to COVID-19. Nyan Win had served as the spokesperson of the party, National League for Democracy (NLD), and was imprisoned at Yangon’s Insein Prison after his arrest in February. His death due to COVID-19 was confirmed by the junta too.

“We promise to continue fighting for our unfinished tasks, to end the dictatorship in the country and to establish a Federal Democratic Union,” a statement from (NLD) read.

Protests reportedly broke out in Insein Prison on Friday “because prisoners have not been provided with medical care, and neither have prison staff have been provided protection from COVID-19,’’ a press release issued by the Assistance Association for Political Prisoners stated. News organisations have reported that prison authorities are crushing the protests.

The condition of prisoners was highlighted by UN Special Rapporteur on the situation of human rights in Myanmar. With wide scale arrests of protesters by the junta, prisons are overcrowded. “Myanmar’s prison population, including the thousands of political prisoners who have been arbitrarily detained since the coup, are in grave danger. Prisoners, particularly those with underlying conditions could see their detention become a death sentence,” he warned.

Beyond the walls of the prison, the COVID-19 situation is alarming.

Official figures claim 2,53,364 active cases and only 6,133 deaths. But on the ground, the situation is likely to be worse. Residents in Yangon have taken to flying yellow flags outside their windows to ask for help, according to a news report by Myanmar Now. An SOS signal, these flags alert neighbours that families need medicine or even food.

The unfolding situation is now spilling over to the border, with China reporting 65 new cases on July 21, the highest since January. The National Health Commission reported 65 new confirmed cases on Monday, up from 31 the day before. These cases were reported from Longchuan County under Dehong Dai and Jingpo Autonomous Prefecture that borders Myanmar.

“The junta lacks the resources, capabilities, and the legitimacy to bring this crisis under control,” Andrews said.