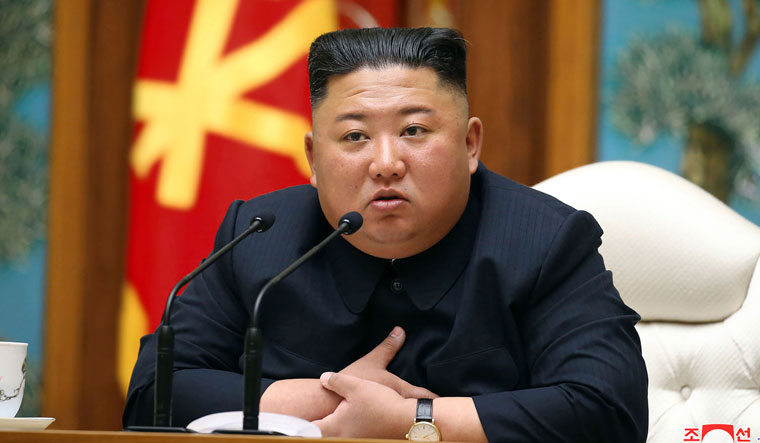 North Korea’s Supreme Leader Kim Jong Un, on Tuesday, said the nation’s food shortage situation was getting ‘tense’ due to poor weather conditions, the coronavirus and failures in the agriculture sector.

“The people’s food situation is now getting tense as the agricultural sector failed to fulfil its grain production plan due to the damage by typhoons last year,” Kim told Korean Central News Agency (KCNA).

Jong Un, in January, had announced a new five-year economic plan, which included increased food and metal production. The leader said that while the nation’s industrial output saw a 25 per cent increase, the food production lagged.

Officials at the event said they would discuss ways to tackle the COVID-19 pandemic and direct all efforts to farming this year. North Korea, officially, hasn’t reported any cases of COVID-19. But, closing its borders in a bid to keep the virus out has dealt a heavy blow to its economy, as North Korea does considerable trade with China, with whom it also shares a border.

The plenum meeting comes a week after the nations top military officials gathered. In the coming days, officials are also expected to discuss “the current international situation and our Party’s corresponding direction”.