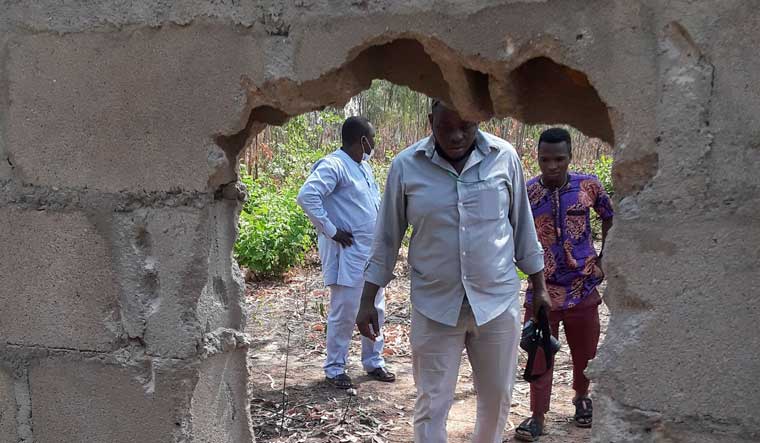 Nigerian police on Sunday told AFP that the death toll from an attack by a gang of cattle thieves on seven villages in Kebbi state on Thursday had increased to 88 after more bodies were found.

"Initially 66 bodies were recovered but 22 more have been found," Kebbi state police spokesman Nafiu Abubakar said, adding that the search for more bodies was ongoing. Policemen were deployed to the area over the weekend to forestall further attacks, he said.

Local media reported that the “armed thieves” sought to rustle cows from their victims.

Local police spokesman Nafi’u Abubakar told The People’s Gazette that the bandits attacked at around 3pm and began shooting civilians. After the police arrived, they were able to rescue some of the cows, while the bandits also abandoned a few on sighting the police. According to the report, no residents were kidnapped.

Livestock thieves in this region have killed before; in April, nine policemen were killed in a shoot-out with gunmen who invaded a village in the nearby Sakaba district to steal lviestock, AFP reported.