Row over US espionage on European leaders, with Denmark as listening post: Explained 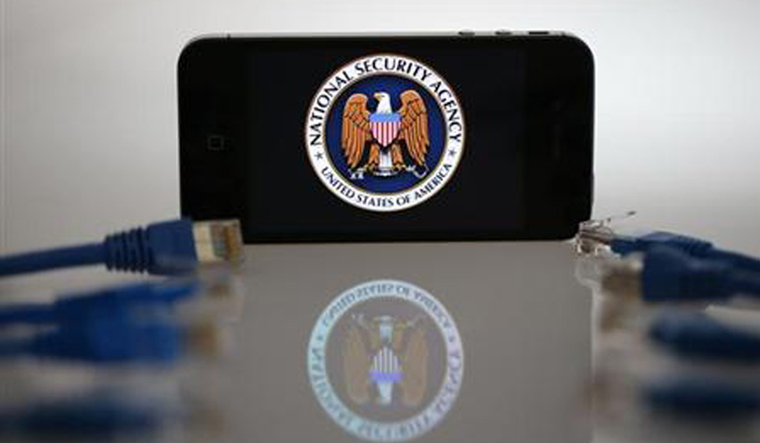 The world's largest intelligence partnership is the Five Eyes—the US, the UK, Australia, New Zealand and Canada—all bound by treaties to share military and human intelligence with one another. Now, in surprising revelations, it has come to light that there is a de-facto unofficial member to the Five Eyes, as French newspaper France 24 put it, with tiny Denmark coming under fire for acting as an "outpost" of the US external intelligence agencies in Europe. Reports from their public broadcaster DR had claimed that the National Security Agency (NSA) used Denmark intelligence services to spy on Germany, France, Sweden and Nordic countries.

The current investigation has created a firestorm in Europe, with Germany and France leading the calls for a thorough investigation into the reports. The NSA is maintaining a radio silence.

Investigations in Denmark had first started after US whistleblower Edward Snowden's leaked cables in 2012, which shed some light on the massive extent of the US global spying operations. Post the report, Snowden, from his asylum in Russia, tweeted with a tinge of sarcasm: "If only there had been some reason to investigate many years ago. Oh why didn't anyone warn us?"

How did the NSA spy on Europe?

The NSA has exploited a collaboration with the Armed Forces Intelligence Services (FE). The metadata that passes through the Danish internet cables is dispatched to a data centre at Sandagergård in Copenhagen. With the use of a specialised IT program called Xkeyscore developed by the NSA, they used telephone numbers as search parameters to pull the politicians' and officials' communication out of the extensive data streams that run through internet cables to and from Denmark; everything from text messages to phone calls were intercepted.

Why Denmark? According to DR, Denmark geographically constitutes a hub for global internet traffic with access to cables with communication streams from a large number of European countries and from Russia.

There was a massive chorus for explanations from Denmark and the US. "We want the cards on the table," said Swedish Defense Minister Peter Hulqvist, adding it was unacceptable to eavesdrop on allies. Danish lawmaker Karsten Hoenge of the left-leaning Socialist People's Party, which is supporting Denmark's Social Democratic government, said that he would quiz the Scandinavian country's defense and justice ministers in parliament about the case. The government must explain how come Denmark has been acting as a willing tool for a US intelligence service, and what it will mean for cooperation with Denmark's neighboring countries, he said.

Norwegian Prime Minister Erna Solberg said it was unacceptable if countries that have close allied cooperation should feel the need to spy on each other or obtain information about them. "Spying on others creates more mistrust than it creates collaboration. So, it's not a smart investment for the United States," she told the Norwegian broadcaster NRK.

"If the news is correct, this is not acceptable between allies, very clearly," said French President Emmanuel Macron. "I am attached to the relation of trust between Europe and the United States, he told reporters. There's no room between us for suspicion." Macron urged for the US to make full clarity on the past facts, but also on current practices.