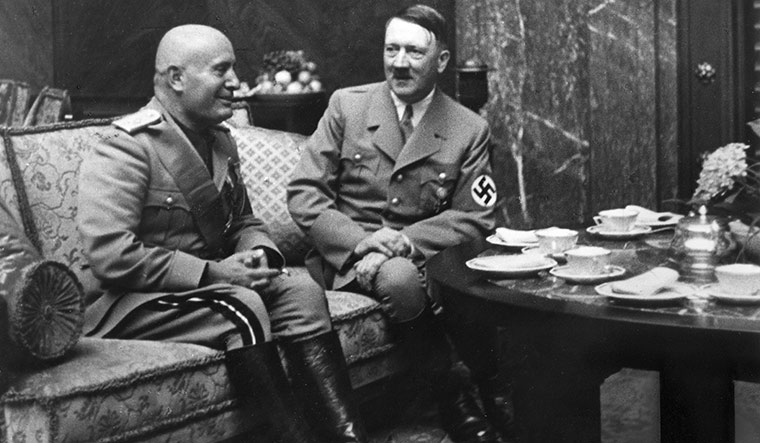 As the conflict between Israel and Hamas continues in Gaza, there have been complaints of a rise in anti-Semitic tropes on social media.

On Sunday, US news giant CNN was in a spot after it emerged that one of its freelance contributors had tweeted in praise of Nazi dictator Adolf Hitler.

Adeel Raja, a journalist based in Islamabad, had been working with CNN on a freelance basis from 2013, according to his LinkedIn profile.

On Sunday, Raja purportedly tweeted, and later deleted, "the world today needs a Hitler.” He had also made other posts on the conflict in Gaza.

US website Daily Caller reported that Matt Dornic, CNN's head of strategic communications, had issued a statement that noted Raja will not be working with the company “again in any capacity".

“Adeel Raja has never been a CNN employee. As a freelancer, his reporting contributed to some news-gathering efforts from Islamabad. However, in light of these abhorrent statements, he will not be working with CNN again in any capacity," Dornic was quoted as saying by Daily Caller.

A search of the CNN website showed multiple articles written or co-written by Adeel Raja, the last one being published in September last year.

Social media users claimed to have dug up multiple old tweets by Raja that referred to Hitler and his actions against the Jews.

During the 2014 FIFA World Cup match between Germany and Argentina on July 12, Raja wrote, “The only reason I am supporting Germany in the finals–Hitler was a German and he did good with those Jews!” The next day, after Germany won the match, Raja tweeted, "Hail Hitler".

Last week, Pakistani actor Veena Malik was censored by Twitter for writing, "I would have killed all the Jews of the world… but I kept some to show the world why I killed them. - Adolf Hitler". The quote was falsely attributed to Hitler. Malik later claimed on Instagram that her Twitter account had been compromised.