Griffiths held the position of envoy to Yemen for three years 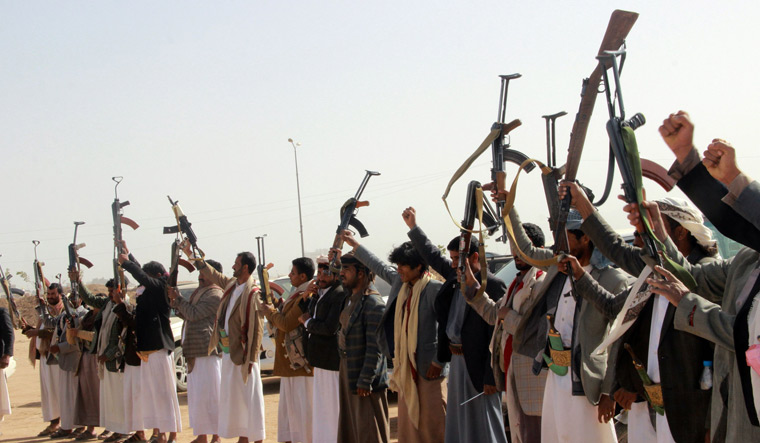 British envoy to Yemen Martin Griffiths it seems might be set to step down from his position of the mediator after Houthi rebels recently refused to meet with the 69-year-old diplomat. Griffiths might be poised to take on the role of UN humanitarian relief coordinator. And in doing so, he would be succeeding fellow Briton Mark Lowcock.

On Friday, the US State Department criticised the Houthi rebels for skipping the opportunity for talks with Griffiths and discuss a possible resolution to the conflict in the famine-ridden nation.

There is also speculation, that Lowcock’s position might be given to a Swedish official. The position is traditionally held by officials from China, France, Russia, the UK and the US—permanent members of the UNSC. Griffiths, who has held the position since 2018, has struggled to secure an agreement from Saudi Arabia and the Houthi rebels to move to a wider power-sharing agreement. Griffiths, in a statement on May 5 said, “We have been discussing these issues for over a year now. Unfortunately, we are not where we would like to be in reaching a deal,” Foreign Policy reported. His tenure, however, began on a positive note with a signed agreement to hand over future control of port Hodeidah to the Houthis. The agreement, however, was never fully implemented.

Griffiths is expected to stay on the post till a successor is found.  Griffiths was a founding director of the Centre for Humanitarian Dialogue in Geneva before he served as the executive director of the European Institute of Peace.