‘The 2020 presidential election was not stolen,’ she said 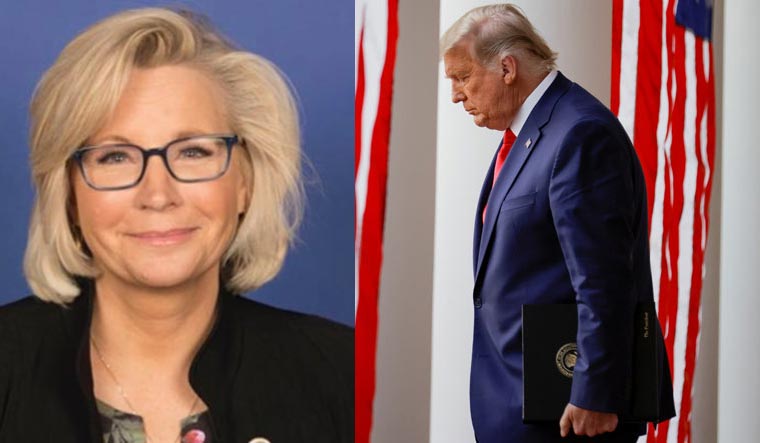 Cheney’s tweets escalated her feud with Trump and dozens of fellow Republicans who have supported trump’s baseless claims of the elections being fraudulent. Some of his supporters had also been spreading falsehoods about the mob that stomped the Capitol on January 6.

Cheney, who had voted to impeach Trump in January 2021, had tweeted, “The 2020 presidential election was not stolen; Anyone who claims it was is spreading THE BIG LIE, turning their back on the rule of law, and poisoning our democratic system.”

Cheney, a senior Republican leader’s determination to call out Trump, has riled the frustration of several Republicans, to the extent that some of Republicans are predicting that Cheney will face a challenge similar to Trump’s impeachment and lose.  Cheney’s tweet was a response to a statement by Trump on Monday calling his 2021 election loss “THE BIG LIE.”

Cheney, during Trump’s impeachment, said that he should not have any future in the Republican Party.

California Republican Representative Kevin Mc Carthy said that Cheney was facing a vote to strip herself of leadership in the  party. Cheney had also proposed an independent commission to investigate the January riots at the Capitol. Some Republicans, however, do support Cheney. “Liz Cheney is a woman of strength and conscience, and she did what she thought was right, and I salute her for that,” Senator Susan Collins from Maine told CNN.