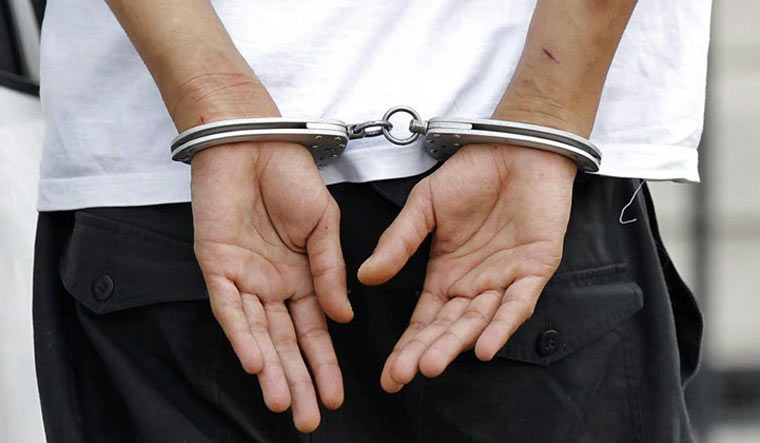 Thailand police arrested 89 foreign tourists at a party on the popular resort island of Koh Pha Ngan. The raid on Tuesday also resulted in the arrest of 22 locals. Tourists from the US, Britain, Switzerland and Denmark and six more countries were arrested for flouting COVID-19 rules. They were partying, gathered in a room, casually dressed and wearing masks.

According to Pankosol, the gathering was illegal under a national state of emergency declared last March. Those arrested have been booked under violating the state emergency and could face imprisonment for two years and a fine of 40,000 baht. The bar owner and the person selling alcohol at the party could also be facing one-year prison term and a fine of up to 100,000 baht.

The island of Koh Pha Ngan, which comes under the jurisdiction of the Suraj Thani province is a spot popular with young travellers and is known for all-night, full-moon beach parties.

Post a big surge in cases— 16,221 confirmed cases from January 3 to 28, the government has started a testing blitz.

Of the total cases, 29 of them are in the province of Suraj Thani.

In the meantime, Thai PM Prayut Chan-o-cha said that the nation aims to inoculate 19 million people against the coronavirus in a first phase. A timeline for the same hasn’t been specified.