Cannabis to be moved from Schedule IV to Schedule I 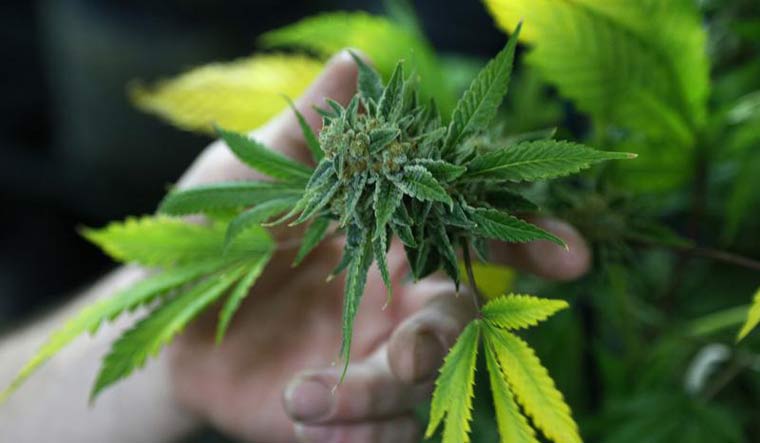 India, where cannabis has been used medicinally and recreationally for millennia, voted in favour of the shift | Reuters

Since the 1961 Single Convention on Narcotics Drugs, cannabis has been included in Schedule IV, alongside highly addictive and dangerous drugs like heroin, 3-methylfentanyl and desomorphone, to name a few.

Now, the Commission on Narcotic Drugs has voted, following the World Health Organisations recommendations in 2019, to delete cannabis and cannabis resin from Schedule IV and move it to Schedule I.

While the US and UK led calls for the change in classification, Russia and China led a bloc of nations against it. India, where cannabis has been used medicinally and recreationally for millennia, voted in favour of the shift. Pakistan and Afghanistan both voted against. China’s delegate said that China’s delegate said it would continue to strictly control cannabis in order to “protect from the harm and abuse.”

The move was welcomed but also criticised for not doing enough. The UK-based Transform Drug Policy Foundation issued a statement saying “…the UN finally acknowledges the therapeutic value of cannabis, thus strengthening the international imperative for ensuring access to cannabis-based medicines. This is welcome news for the millions of people who use cannabis for therapeutic purposes and reflects the reality of the growing market for cannabis-based medicinal products.”

“Although welcoming the removal from Schedule IV, drug policy experts expressed serious concerns that cannabis will remain in Schedule I of the 1961 Single Convention on Narcotic Drugs, maintaining it under the same strict controls as heroin and cocaine,” it said.

Stocks of companies dealing in legal, medicinal cannabis have surged in the US—where about a third of the population now lives in states that have legalised cannabis, after the recently held election included the question of doing so on the ballot. Four additional states voted to legalise cannabis in the 2020 US election.

Advocates of the legalisation of cannabis have pointed to its therapeutic and sometimes medicinal benefits. However, critics point to its addictive potential and studies showing lasting damage due to its consumption. With cannabis illegal around most of the world, its consumption remains limited to street and illegal use—with the result being that street cannabis, sans regulation, has shot up in potency over the years.

Non-recreational use of the cannabis plant, however, had led to a thriving industry in textiles, aromatics and beauty products alike, in India.

While the final call on legalisation or use of narcotic substances remains up to governments, the UN’s recommendations have been key towards how countries formulate their policies on the same. The convention still has an effect on policies: For example, Articles 23 and 28 of the Single Convention on Narcotic Drugs require cannabis-producing nations to have a government agency that controls cultivation.