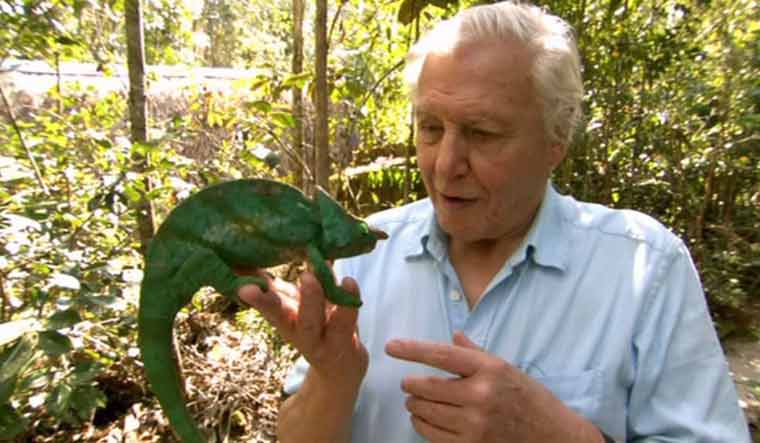 Sir David Attenborough, English naturalist, broadcaster and historian left Instagram just two months after being on the social media platform.  94-year-old Attenborough gained 1 million followers within four hours of joining Instagram. In his last post on October 31, Attenborough warned followers of the dangers of climate change and said in a video, “disaster or triumph, what happens next is up to us”.

“This might be a wrap for this account,” Jonnie Hughes and Colin Butfield, who worked with Attenborough on his Netflix documentary, A Life On Our Planet, and were running Attenborough’s account, wrote under the clip.

The historian gained an entry into the Guinness World Records for garnering 1 million followers in four hours. The account now has 6.2 million followers. His account was created on September 24 and was used mainly to educate viewers that “the world is in trouble,” he said in the first video he posted.

“Continents are on fire, glaciers are melting, coral reefs are dying, fish are disappearing from our oceans. The list goes on and on,” Attenborough had said in the clip. “But we know what to do about it,” he went on.