Meghan Markle reveals that she suffered a miscarriage

‘I dropped to the floor with him in my arms, humming a lullaby’ 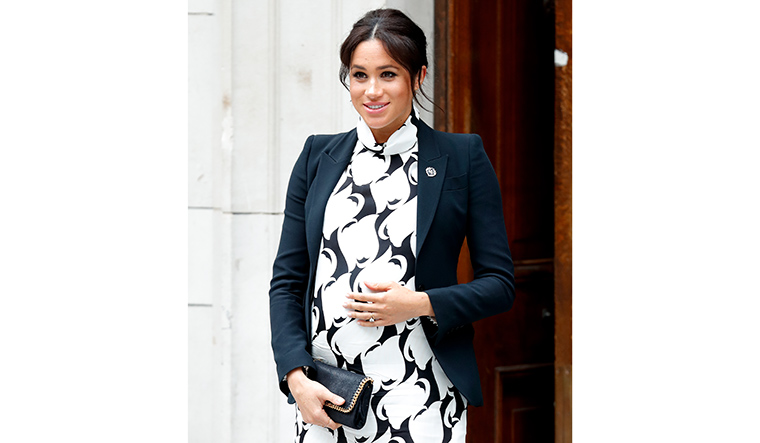 The Duchess of Sussex, Meghan Markle, has revealed that she suffered a miscarriage in July.

“I knew, as I clutched my firstborn child, that I was losing my second,” she wrote in a piece for the New York Times. The Royal couple, who stepped down from duties towards the Queen in January, had their first child, Archie, on May 6 2019.

“Loss and pain have plagued every one of us in 2020,” Meghan wrote in the piece.

The duchess, who has been vocal about feminism and racism, began her article by describing a “sharp cramp” she felt while looking after her son Archie.

“I dropped to the floor with him in my arms, humming a lullaby to keep us both calm, the cheerful tune a stark contrast to my sense that something was not right,” she wrote.

“Hours later, I lay in a hospital bed, holding my husband's hand. I felt the clamminess of his palm and kissed his knuckles, wet from both our tears.”

Markle also wrote about the pain and loss many around the world have suffered due to the pandemic.

“We’ve heard all the stories: A woman starts her day, as normal as any other, but then receives a call that she’s lost her elderly mother to COVID-19. A man wakes feeling fine, maybe a little sluggish, but nothing out of the ordinary. He tests positive for the coronavirus and within weeks, he—like hundreds of thousands of others—has died.”

She also wrote about the troubling loss of African-American lives at hands of police officers. She wrote, “A young woman named Breonna Taylor goes to sleep, just as she’s done every night before, but she doesn’t live to see the morning because a police raid turns horribly wrong. George Floyd leaves a convenience store, not realising he will take his last breath under the weight of someone’s knee, and in his final moments, calls out for his mom.”

About the miscarriage, Markle wrote, “Losing a child means carrying an almost unbearable grief, experienced by many but talked about by few.”

She went on to write about how several women suffer miscarriages, but don’t talk about it as it is considered a taboo and a topic riddled with shame.