How Taiwan successfully mitigated spread of the virus and limited casualties 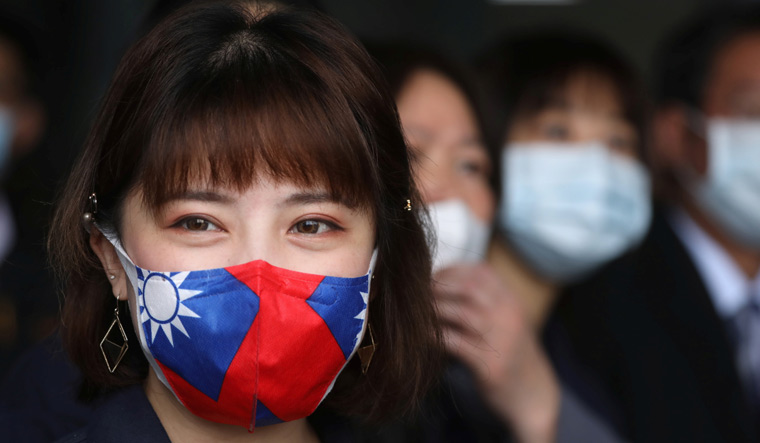 Taiwan is the envy of the world as the country’s Centres for Disease Control reported that there have been no locally transmitted COVID-19 cases in the last 200 days. Other nations, including Europe and the US, are hitting new highs in coronavirus cases. The last local case in Taiwan was reported on April 12.

So, what did this nation with a population of 23 million do right? According to pathologists, closing borders early on made a difference for this island nation. Other factors include tightly regulated travel, contact tracing, technology enforced quarantine and widespread mask-wearing.

Added to this was Taiwan’s horrific experience with SARS that pushed its citizens into compliance. As on April 12, Taiwan reported 535 cases of the coronavirus. At this point, 1.7 million people had been infected and 110,000 had been killed by the virus globally. CDC spokesman Chuang Jen-Hsiang credited the people of Taiwan for abiding by the CDC’s COVID-19 regulations, including self-quarantining at home, submitting to inspections at airports and participation in contact-tracing programs, a Bloomberg report reads.

“Taiwan is the only major country that has so far been able to keep community transmission of Covid eliminated," said Peter Collignon, an infectious disease physician and professor at the Australian National University Medical School. Taiwan “probably had the best result around the world," he said, and it’s “even more impressive”.

Taiwan is about the same size as Australia and has several people living in close quarters in apartments. The country isn’t entirely out of the woods yet, with the government reporting three imported cases on Thursday and it is one of few countries whose economy is likely to progress.

Taiwan has been pointed to as a success story in how to respond to the pandemic, which is impressive considering its close business and tourism ties to China, where the virus originated.

According to the Journal of the American Medical Association, Taiwanese officials were checking passengers on flights from Wuhan, as early as December 31 for fever and pneumonia symptoms.