Cause of the blast is unknown 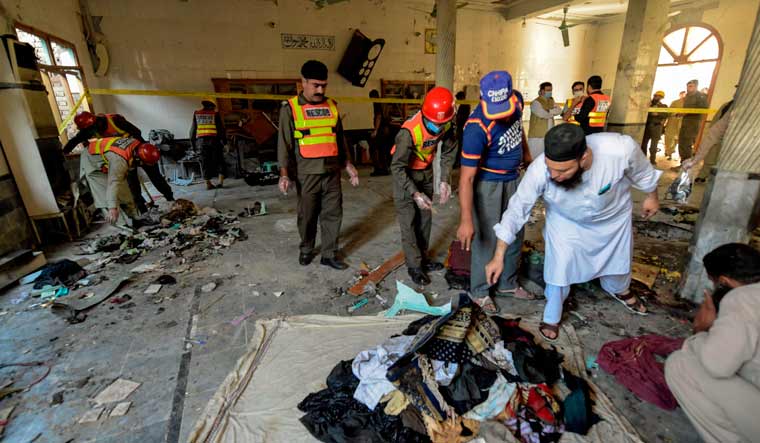 A blast at a madrassa in Pakistan's northern city of Peshawar on Tuesday killed at least seven people, including children, and injured dozens, officials said."The blast took place in a madrassa where unknown people had planted explosives in a plastic bag," a police officer said.

Cause of the blast is unknown, but, an investigation is underway. According to a police official, at least 70 people with injuries were brought to Lady Reading Hospital. Several people have suffered burns due to the blast.

In August, a blast in Balochistan province killed five people. Last month, five people were killed in a blast in Akbarpur area of Nowshera, Khyber Pakhtunkhwa.