Three dead, 15 injured in a blast in Karachi 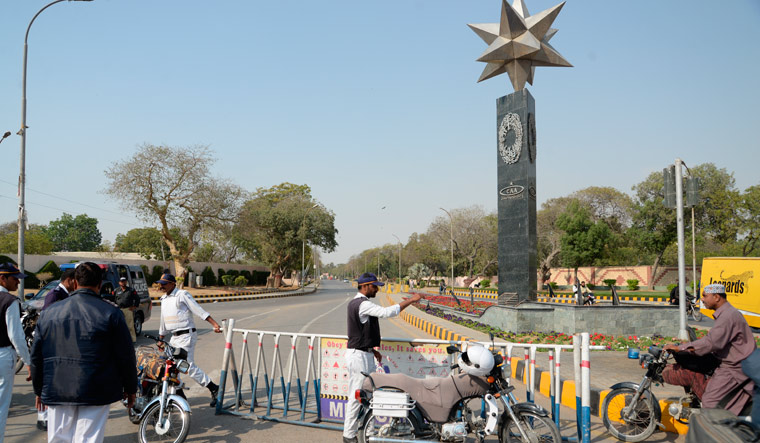 Three people have died and 15 injured in an explosion in a multi-storey building near Maskan Chowrangi in Karachi's Gulshan-i-Iqbal area on Wednesday. The blast is suspected to have taken place on the second floor of the building. The police have said that it seems to be a cylinder blast. The bomb disposal squad is arriving to verify the cause of the explosion.

Law enforcement agencies have arrived on the scene and cordoned off the area. Pakistan-based newspaper The Dawn put up a post on Instagram with the caption, which states the dead and the injured have been taken to Patel Hospital. The infrastructure of the building has been badly damaged and according to eyewitnesses, windows of nearby buildings and vehicles have been damaged too.

Sindh Chief Minister Murad Ali Shah has asked the Karachi commissioner to submit a detailed report regarding the blast. He also expressed grief over the lives lost and asked authorities to ensure medical attention to the injured.

Sindh Inspector General of Police Mushtaq Mahar directed the senior superintendent of police (SSP) East to "immediately submit" a report steps being taken by the police after the blast.

PTI Minister Ali Zaidi called on the authorities to conduct a thorough investigation of the incident.

This is a developing story