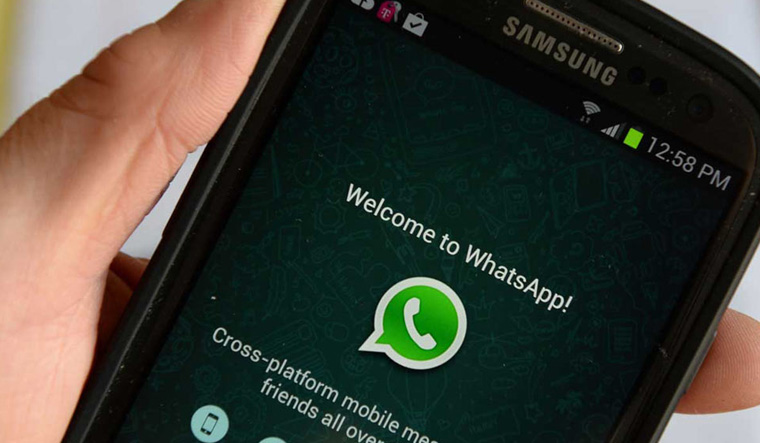 Since the Second World War, the Five Eyes intelligence alliance comprising Australia, Canada, New Zealand, the UK and the US, which Edward Snowden described as a “supra-national intelligence organisation”, has cooperated to share information ranging from telephone calls to emails and everything else.

Now, the grouping has issued a statement calling for backdoors into apps that use encryption, with India and Japan joining in on the call.

In the statement, the government officials from the seven nations call for access to apps that utilise end-to-end encryption (E2EE)—which allows secure conversations whether in text, audio or video formats—and which can be seen in aps like WhatsApp, Telegram and Signal.

The seven governments called for tech companies to take the following steps:

“Embed the safety of the public in system designs, thereby enabling companies to act against illegal content and activity effectively with no reduction to safety, and facilitating the investigation and prosecution of offences and safeguarding the vulnerable;

"Enable law enforcement access to content in a readable and usable format where an authorisation is lawfully issued, is necessary and proportionate, and is subject to strong safeguards and oversight; and

"Engage in consultation with governments and other stakeholders to facilitate legal access in a way that is substantive and genuinely influences design decisions."

The request for encryption backdoors that would allow governments access was not just for apps but also for devices and integrated platforms.

With Facebook named in the press release, a company spokesperson told Nikkei Asia, that people “prefer end-to-end encrypted messaging on various apps because it keeps their messages safe from hackers, criminals, and foreign governments. Facebook has led the industry in developing new ways to prevent, detect, and respond to abuse while maintaining high security and we will continue to do so."

With the statement arguing that “E2EE precludes lawful access to the content of communications”, the Five Eyes + India and Japan statement challenged the assertion “that public safety cannot be protected without compromising privacy or cyber security. “