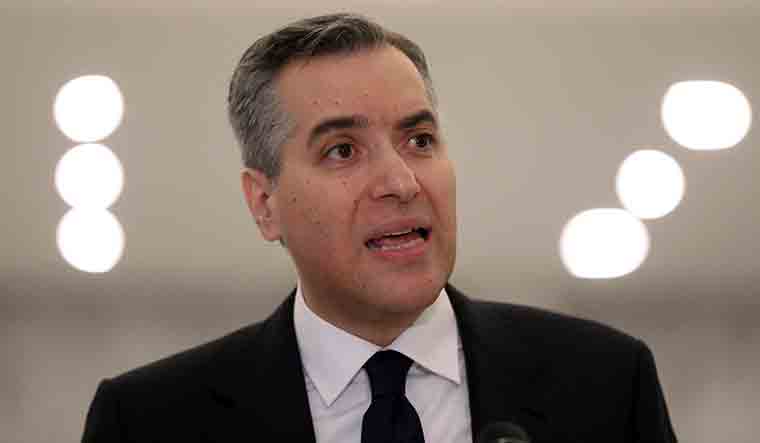 Lebanon’s prime minister-designate Mustapha Adib has announced his resignation amid a political impasse over government formation. The country had been facing an economic crisis since 2018 and has been seeking financial aid— $20bn— half from an International Monetary Fund programme and the other half from funds pledged by some donor nations at a 2018 conference.

Mustapha Adib was named prime minister-designate on August 31. Adib succeeded prime minister Hassan Diab, who stepped down a few days after nearly 3,000 tonnes of ammonium nitrate unsafely stored at the Beirut exploded on August 4. The blast killed more than 200 people, wounded more than 6,000 people and destroyed tens and thousands of homes.

Adin announced after he met with President Michel Aoun that he was stepping down as his efforts to line up a non-partisan cabinet ran into trouble, especially over who would run the finance ministry. At the time Adib came into power, French President Emmanuel Macron had said promised the nation battling an economic crisis that France would provide help if its politicians made good on long-overdue reforms. Macron had also added that PM Adib "can only obtain legitimacy by quickly forming a mission government made up of professionals, the strongest possible team”.

Two dominant parties Shia parties— the Iran-backed Hezbollah and its ally the Amal movement are at loggerheads to name Shia ministers to the cabinet. Both groups seem keen to retain hold of the finance ministry, especially since the US slapped sanctions on two senior politicians close to Hezbollah, including the ex-finance minister. Both groups have also said that Adib wasn't consulting with them while naming ministers to the government.