Policeman in south London killed by suspect in custody 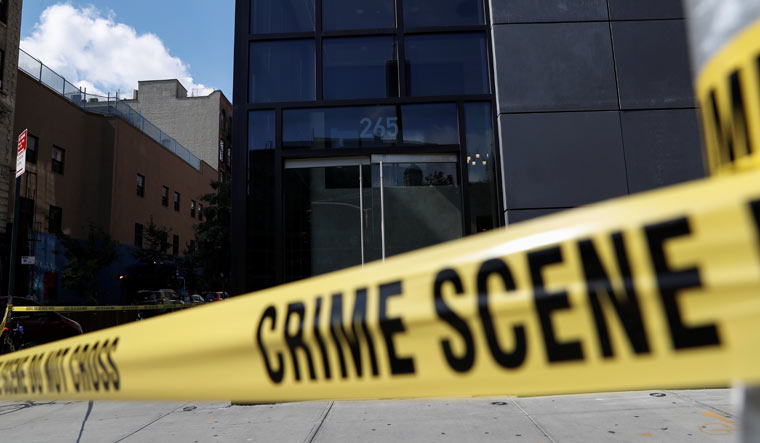 A man who was detained inside a police station in Croydon, south London shot and killed a police officer. The gunman, who then shot himself later, was taken to a hospital and is in critical condition. Paramedics tried reviving the officer while taking him to a hospital, but he died before they reached.

It isn’t clear why the 23-year-old was arrested. The Met police commissioner, Cressida Dick, said, “When a colleague dies in the line of duty the shockwaves and sadness reverberates throughout the Met and our communities. Policing is a family, within London and nationally, and we will all deeply mourn our colleague. We are in the early stages of the investigation and are still working to establish the circumstances surrounding the incident and we will provide further updates when we have them,” The Guardian reported.

An inquiry is being made with regards to the suspect’s mental health and why he had a firearm. Prime Minister, Boris Johnson, tweeted: “My deepest condolences go to the family, friends and colleagues of the police officer who was killed in Croydon

last night. We owe a huge debt to those who risk their own lives to keep us safe.” Fatal shooting of this nature in the UK is rare, as policemen routinely do not carry firearms.