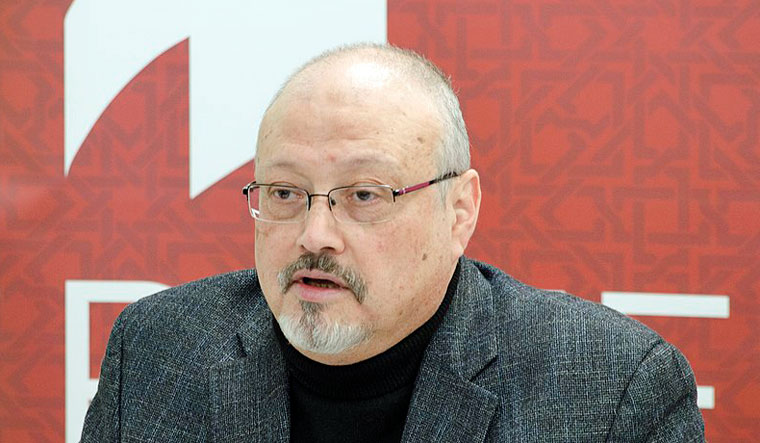 A Turkish court has opened absentia trial of 20 Saudi nationals accused of being involved in the murder of journalist Jamal Khashoggi. He was killed at the Saudi Consulate in Turkey in October 2018 when he went there seeking papers for his marriage.

Saudi Crown Prince Mohammed Bin Salman, who has been accused of ordering the killing of Khashoggi, has denied the charges.

Khashoggi's fiancee Hatice Cengiz waited unknowing outside the consulate while, according to prosecutors, he was suffocated and his body was dismembered. Those being tried include two close aides of Crown Prince Mohammed Bin Salman.

Khashoggi, a Washington Post columnist, who had grown increasingly critical of the crown prince.

The defendants are unlikely ever to be handed over by Saudi Arabia, which has accused Turkey of failing to cooperate with a separate, largely secretive, trial in Riyadh last year.

Andrew Gardner, the senior Turkey researcher of UK-based Amnesty International, was quoted in an Al Jazeera report as saying, there was an expectation the trial would shed light on new evidence and also interrogate the evidence already available.

A Saudi court in December sentenced five people to death and three to jail for the killing, but Khashoggi's family later said they forgave his murderers, effectively granting them a formal reprieve under Saudi law. Khashoggi's remains were never recovered.

The trial, Gardner hopes, is not a replacement for an UN-led international investigation and he hopes that such an investigation will take place.

Khashoggi's murder tarnished the Saudi Crown Prince's image to a certain extent. The Crown Prince has been trying to re-brand the kingdom's image into an open society as he was aiming in reducing the dependence of its income from oil.

“Justice in these complex environments is not delivered overnight,” Agnes Callamard, UN special rapporteur on extrajudicial executions, was quoted as saying in a Reuters report.