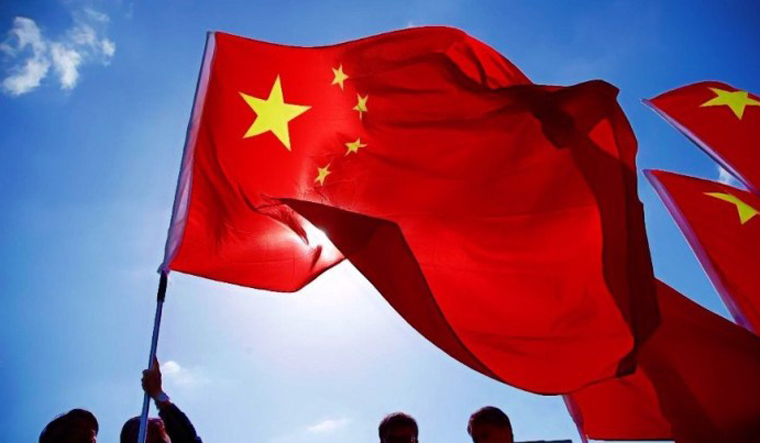 “First they send the virus, and then the army”—this would be a crude way to describe the Chinese action on its south-west border with India, where it indulged in brutal violence using unsoldierly methods unheard of in modern warfare. Even if it’s a localized skirmish over area dominance and territorial contestations, the incident in Galwan Valley comes in a long list of Beijing’s increasingly ruffian behaviour since the time global scrutiny had begun on the origins of the Covid-19 pandemic and China’s refusal to be held accountable for it.

As China-watchers around the world are trying to make sense of its calibrated belligerence, the international community is also coming to terms to an often subtly framed question: will the liberal global security order survive an authoritarian hegemon?

From sudden military moves in the South China Sea to diplomatic, trade and cyber bullying against countries like Australia for demanding international investigation over the virus origins, from imposing a draconian national security law in Hong Kong to sniping at Vietnam, Taiwan and Japan through intrusive aerial and naval sorties, Xi Jinping’s conduct of international affairs, even before resorting to violent means on the Himalayan frontier, has befuddled even the best of Sinologists. Why would a great power that had to humbly accept parentage of the SARS-CoV-2 and volunteer to help the international community tackle the pandemic instead prefer to tread a path of intimidation and hostilities?

Theories abound on the plans brewing in the corridors of the Great Wall mandarins. Many believe it is Xi’s attempt at a nationalist streak to compensate for his loss of face over what was seen as failed and reclusive leadership when confronted with the virus outbreak. In fact, the initial days of the contagion saw unprecedented protests brewing across China, particularly over the mysterious deaths and disappearances of whistleblowers, which cast a shadow over the great leader halo that Xi had assumed for himself. Like a cornered cat, Xi’s instinct was to pounce upon adversaries, both internal and external, and project his leadership heft and ability to pursue China’s core interests at the height of perceptive adversity.

For a communist leader of self-declared grand-standing, Xi Jinping has been the poster-boy of globalization and embodiment of how instruments of global capitalism has to be optimally harnessed to further one’s national interests. The One Belt One Road (OBOR) initiative was supposedly Xi’s version of a Marshal Plan to reconfigure the polycentric international system towards greater bio-polarity with China at the helm; its logical progression thence was to transform the global normative structures, dominated by the liberal security community, towards a system that serves China’s strategic interests, rather, where China sets the rules. The SARS-CoV-2 outbreak, even if not a pathogenic design towards this end, came as a major setback by severely impairing the global economy and all ways of lives, and triggering a backlash that Xi finds hard to defend against.

Though Beijing’s belligerence against neighbours and strategic rivals can be viewed as its natural defensive posturing, the unexpected global alignment and mobilization of forces targeting China’s core industrial ramparts and doubts cast on its supply chains could be seen as the biggest reversal China has witnessed in over three decades since its advent as a great power. Beyond its epitome as the ‘factory of the world’, China’s monopoly over the resources that feed the world’s industrial landscapes could continue to insulate it from protectionism and political coalitions that seek to dethrone its global influence. Yet, the slew of measures that many in the western world and traditional rivals in the neighbourhood have initiated to undercut the hitherto uninterrupted flow of China’s capital and goods into their economies could be the beginning of a new era that pits the Asian powerhouse against a grand alliance of great powers and regional rivals.

Beyond these economic impulses, which might be altered by strategic expediencies, the more potent blow that China had encountered in recent times is the valorous resistance that India put up against its habitual cartographic aggression in the Himalayan frontier. Though it was India’s casualty figures splashed across global headlines, the discerning imprint of the Galwan Valley encounter was the unprecedented military backlash the world’s largest standing army had to face along with the ignominy of having to conceal the toll it took. How an avenging Indian army battalion wreaked havoc on their deceitful Chinese counterparts will form part of military folklore for times to come; but more significant will be the symbolism that the colossal military might of the Communist nation, grandiloquently paraded on every occasion, is merely a Goliath that any David could challenge.

The international community has often pondered over the implications of an authoritarian Communist state seeking to influence and re-orient the collective security order and its assorted institutions anchored on western liberal norms. In its pursuit of accruing benefits from global economic interdependence, China had merely feigned compliance with this rules-based system to gain entry and optimally profit from membership. Beijing’s actual practice of statecraft, in turn, has been of deceit, cover-ups, shady transactions, latent protectionism and propaganda to project itself as a responsible stakeholder. The emergent coalition of the democratic world, howsoever disorganized so far, seeking to cooperate on building new supply chains and countering the Chinese monopoly over global industrial hinterlands is vital to discipline Beijing and to rein in its unwarranted aggression. As the western world grid its loins to take on China, Beijing has unwittingly pushed the hitherto non-committal India into that camp.

A. Vinod Kumar is Fellow at the Manohar Parrikar Institute for Defence Studies and Analyses, New Delhi.