US: Merriam-Webster redefines racism on request of Missouri woman

It's not just disliking someone because of their race, Mitchum wrote on social media 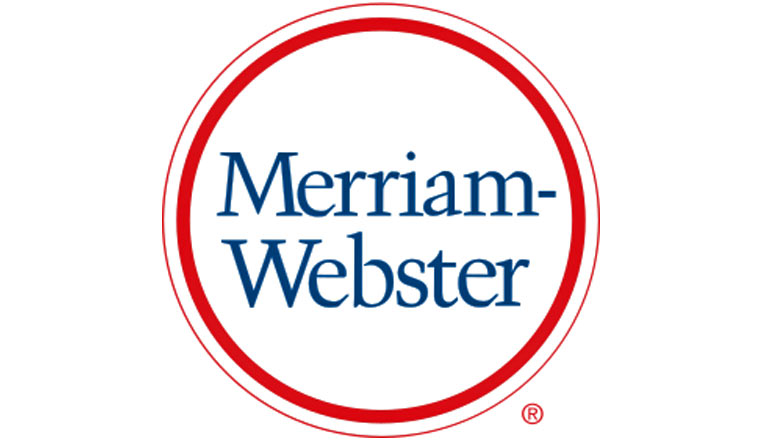 Kennedy Mitchum, a Missouri-based woman's persistent efforts have caused Merriam-Webster dictionary to redefine racism. According to Mitchum, who recently graduated with a degree in law, politics and society, the definition was too simple. It did not include systemic oppression of certain groups of people.

Mitchum said she started noticing the problem when people would argue with her about the definition of racism.

The Merriam-Webster online dictionary first defines racism as a belief that race is the primary determinant of human traits and capacities and that racial differences produce an inherent superiority of a particular race.

Mitchum decided that the definition needs to change and contacted the dictionary to express her concern. She was surprised that the 189-year-old company responded to her email at all. And after a to and fro of emails, a second definition was finally added.

Peter Sokolowski, editor at large at Merriam-Webster, was reported as saying in an AP story that the dictionary's second definition is divided to express, first, explicit institutional bias against people because of their race, and, second, a broader implicit bias that can also result in an asymmetrical power structure.

This second definition covers the sense that Ms Mitchum was seeking, and we will make its wording even more clear in our next release, he said.